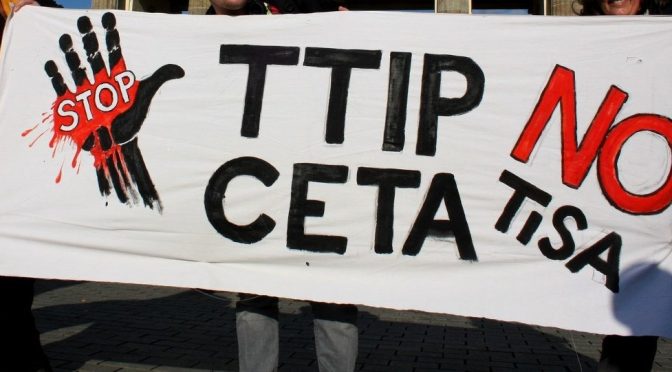 WikiLeaks has upped its efforts to promote greater transparency among governments when negotiating international trade deals, by today releasing 17 documents relating to the behind-the- scenes proposals of the Trade In Services Agreement (TISA).

The TISA, labeled by WikiLeaks as the “big brother” to the similarly proposed Trans-Pacific Trade Agreement (TPP), is an international trade treaty currently being negotiated by the US, European Union and 23 other countries including Turkey, Mexico, Canada, Australia and Israel, who together make up two-thirds of the world’s GDP.
The proposed treaty, which focuses on liberalizing the provision of services, such as banking, healthcare and transport between member countries, has drawn widespread criticism from afar about the potential impacts it may have on local businesses, with concern it will help give unprecedented power to multinational corporations at the expense of governments and small operators.

Among the vocal critics is Paddy Crumlin, president of the International Transport Workers’ Federation (ITF):

“This text would supercharge the most powerful companies in the transport industry, giving them preferential treatment. What’s missing from this equation is any value at all for workers and citizens. It creates serious barriers for any state wanting to invest in, manage and operate its national infrastructure or — crucially — to defend decent work and decent terms and conditions across transport.”

TISA Part of a ‘T-Treaty Trinity’
A WikiLeaks statement said that while other proposed agreements such as the TTIP and TPP had generated greater publicity in recent times, the TISA deal was part of a strategic plan to eventually link up the various deals under a “T-treaty trinity” arrangement. 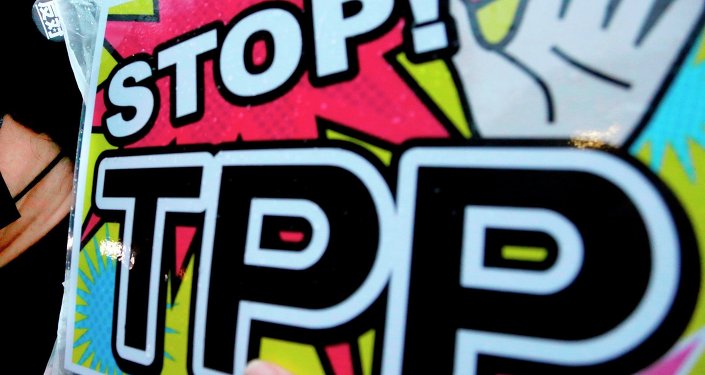 In an apparent political move, WikiLeaks noted that none of the various “T-treaty trinity” arrangements featured the involvement of any countries from the BRICS bloc, which consists of Brazil, Russia, India, China and South Africa.
The latest leak follows the publication of similar documents last year relating to TISA negotiations, which WikiLeaks said had the “aim to further deregulate the financial sector, despite widespread consensus that lack of oversight and regulation was the main cause of the last global financial crisis of 2008”.

“Today’s release confirms the ongoing determination to deregulate. Furthermore, standstill clauses will tie the hands of future government to implement changes in response to changing environment.”

Bounty for Information
The release of the documents comes one day after WikiLeaks initiated a public campaign to try and raise funds for a $100,000 bounty to be issued for information relating to the proposed TPP.
WikiLeaks turned to crowd funding as part of measures to try and encourage people with classified access to leak more unreleased ‘chapters’ of the proposed TPP.
Like the TISA, little is known about the TPP, which is a proposed regulatory and investment treaty being negotiated by 12 countries, including the US, Canada, Mexico, Japan and Australia.

Although the text of the treaty hasn’t been released to the public, WikiLeaks has released three chapters of TPP proposals since 2013, which the organization received through leaks. 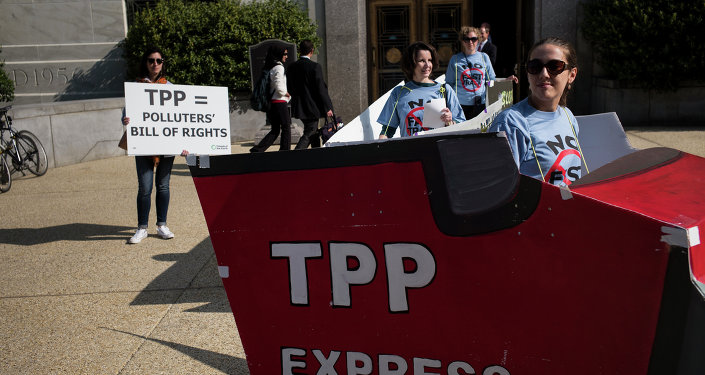 However, the remaining 26 chapters have not been released, with WikiLeaks fronting a new push to encourage those with access to the confidential information to release it to the public.
Despite claims from governments and business figures that the proposed trade figures will have a positive impact, critics of the plans say they’re concerned with the lack of transparency involved with negotiations, amid fears about the potential impact the agreement may have on local economies, concerns about local jobs and the power it may give multinational corporations.
WikiLeaks founder Julian Assange called for world leaders to show the public the full nature of TPP proposals.

“The transparency clock has run out on the TPP. No more secrecy. No more excuses. Let’s open the TPP once and for all.”

Sputnik
One of the significant sources of funds for the fascist Nazionist Jesuit Khazarian Mafia is the healthcare industry which registered a whopping $3.09 trillion in 2014, and is projected to soar to $3.57 trillion in 2017, in the US alone.
We can help takedown the Dark Cabal by avoiding drugs, defeat any viral attack and scaremongering easily by knowing how to build our own comprehensive antiviral system. Find more about it here.