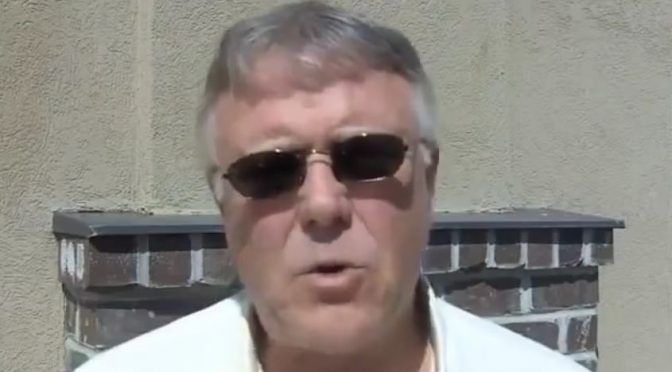 If you are an American and still believe in the wisdom of your nation’s founding fathers, this man thinks that the time to do something is now. Later, may be too late.

The Pete Santilli Show: Saturday, April 04, 2015 Episode #948
In this episode of The Pete Santilli Show:
Lt. Colonel Roy Potter has approximately 28 years of experience as a commissioned officer in the U.S. Army, and he offers his insight and expertise in his analysis of the JADE HELM exercise planned for July 2015. This is a BOMBSHELL interview from start to finish, and it’s especially important to pay particular attention to Lt. Colonel Potter’s advisement at the end of the segment. Our survival will depend on what we do with the information coming from this episode of The Pete Santilli Show.
Pete and Susannah cover the week in review and let the listener sound off!!
Pete reviews the past week’s news and discusses important evens and news to expect in the coming week.
Tune in here for conspiracy analysis as the SHTF https://seen.is/group/898
Podcast Download: http://guerillamedianetwork.com/feed/…
https://www.youtube.com/watch?v=iEIYVqfBuzc
Most American don’t like the term, and some are probably actually not aware of it, but the US stands at the top of a vast global empire. The current economic system and Washington-led military alliances are the centerpieces of world order. Is this good for the world and the average American?
CrossTalking with Patrick Henningsen, John Walsh, and Richard Weitz.