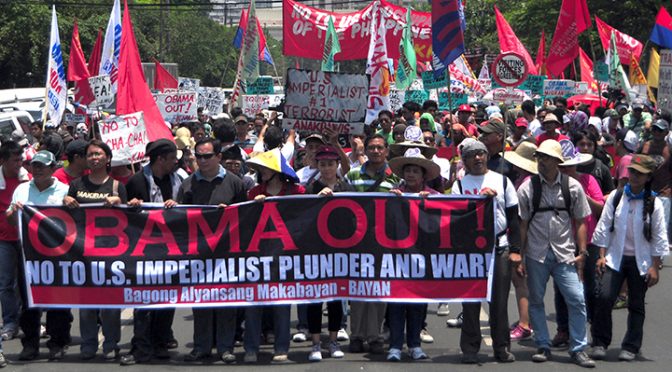 Having been colonized by Spain for 300 years, by the US for more than 40 years and occupied by Japan during WWII, the Filipino people have a long history of struggle for peace that is inextricably linked to the struggle for national sovereignty, social justice and genuine freedom.  The Filipino women were at the forefront of these struggles and played important and leading roles.

U.S. Military Bases & The Derogation of Women’s Rights in the Philippines

Do People in the Philippines Appreciate What the U.S. Does for (to) Them?

Women’s Organizing for Peace in the Philippines 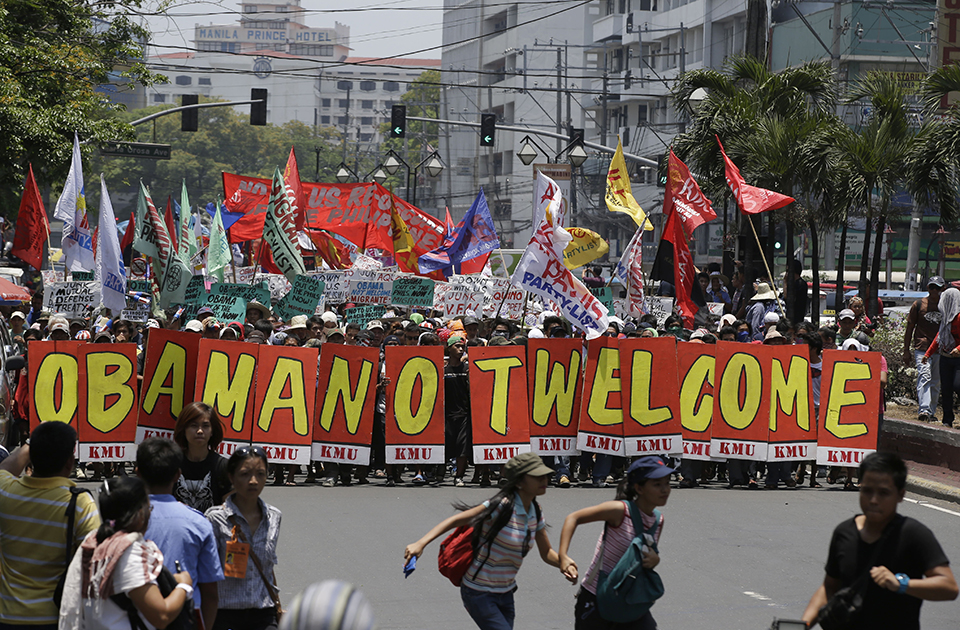 One thought on “Do People in the Philippines Appreciate What the U.S. Does to Them?”