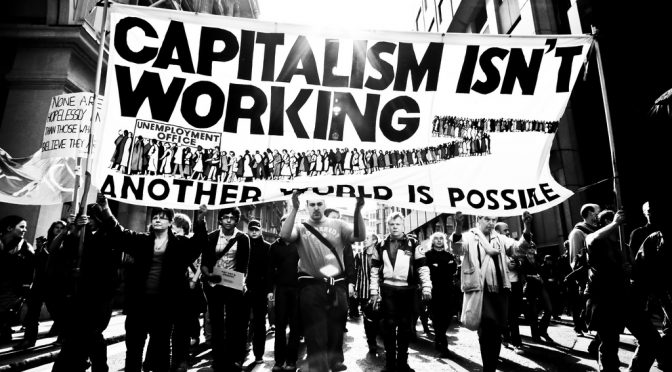 Many historians consider the 19th century as the Age of the British Empire, 20th century for the Americans and the 21st century may become the Age of the Chinese Empire, whether we like it or not.

Both the US and UK Empires are, of course, mere extensions of the Roman Empire. But the Roman Empire itself is also now under threat, it is now diversifying its corporate portfolio by investing in China, which is what its affiliates and some stooges, too, have been doing for the last three decades, or so. 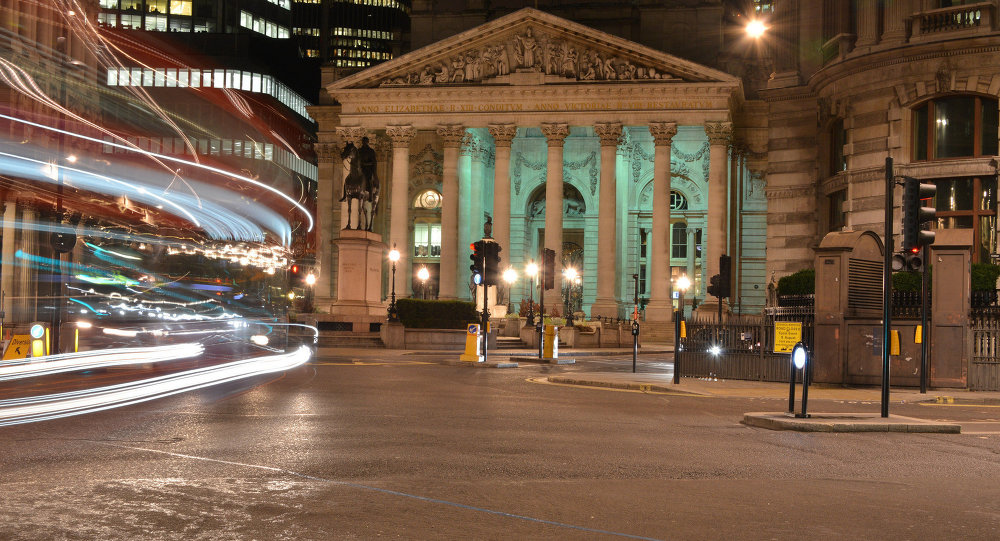 MOSCOW (Sputnik) – A number of London’s largest companies told The Sunday Times on condition of anonymity that they have already set up committees to prepare for relocation in case the majority of British people votes in favor of leaving the European Union.
“We would move to Luxembourg,” an anonymous source at a London fund told the newspaper on Sunday, adding that some senior managers could be kept in the capital, “but most people would have to be relocated.”
The fund managers explained that Brexit would limit their ability to sell investment products, as the European Union requires that a company have headquarters in a member state in order for such trading to take place with the economic bloc.
British Prime Minister David Cameron has pledged to hold a referendum on the United Kingdom’s EU membership by the end of 2017.
The prime minister, who has repeatedly said that Britain should stay in the bloc on renegotiated terms, is seeking to revise UK relations with the European Union ahead of the referendum, pushing Brussels to reform the system of contributions to the bloc’s budget and to grant greater powers over migration control to member-state governments.
Sputnik

Earlier in the day, the first-ever BRICS Parliamentary Forum began in Moscow bringing together lawmakers from five of the world’s major emerging economies, Brazil, Russia, India, China and South Africa, to discuss issues of mutual interest, including economic development.
“Given that the BRICS countries mostly show a much higher growth rate than the countries of ‘Big Seven,’ we can assume that in the next two or three years, the combined GDP of the BRICS member states will surpass the same indicator of G7 nations”, Alexei Pushkov, head of the foreign affairs committee in the lower house of Russia’s parliament, told reporters.
The lawmaker said that in 2014 the BRICS states’ joint GDP growth stood at 30 percent, which is only 7-8 percent less than that of the G7 countries.
“According to the International Monetary Fund, the BRICS countries have a combined GDP of $32.5 trillion, while the G7 states have a joint GDP of $34.7 trillion,” Pushkov added.
BRICS Parliamentary Forum in the Russian capital coincided with the annual summit of the G7 countries, namely Germany, the United States, France, Italy, Canada, the United Kingdom and Japan, being held on June 7-8 in Bavaria, Germany.
Russia is not attending the event as its participation in the group’s meetings was suspended in 2014 over its alleged role in Ukraine conflict, which Moscow has repeatedly denied.
Sputnik 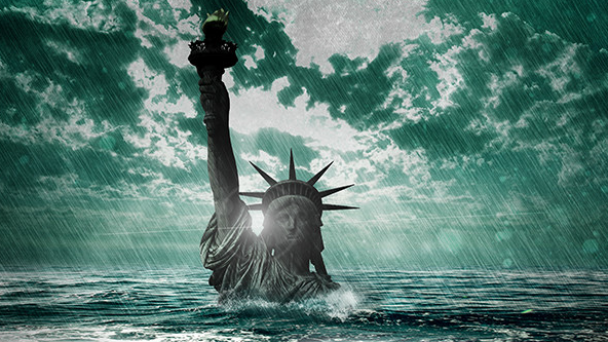 Significantly, in 2008, the U.S. National Intelligence Council admitted for the first time that America’s global power was indeed on a declining trajectory. In one of its periodic futuristic reports, Global Trends 2025, the Council cited “the transfer of global wealth and economic power now under way, roughly from West to East” and “without precedent in modern history,” as the primary factor in the decline of the “United States’ relative strength — even in the military realm.” Like many in Washington, however, the Council’s analysts anticipated a very long, very soft landing for American global preeminence, and harbored the hope that somehow the U.S. would long “retain unique military capabilities… to project military power globally” for decades to come.

Fortunately for us, China chooses to use “soft power” in gaining influence from its neighbors while expressing its willingness to cooperate in more concrete terms with the work of other large nations though the mechanism we now know as the BRICS, EEU, SCO and similar organizations.
The emerging Eurasian Empire, which is essentially different from the previous two empires, United Kingdom and United States, promises to uphold nondestructive collaborations in the field of economics, science, and the full transformation of war machineries into instruments of human development extending far beyond the confines of our own planet.
More and more countries are now setting their eyes on the possible recolonization of Mars which has been the exclusive domain only of the US. Others would like to send eavesdropping satellite into the planet Venus to verify if the planet is really populated by highly advanced civilization, as some notable personalities claimed.
We are expecting the Pentagon to start shifting their sights away from useless wars and onto the greening of deserts and space adventures, as we suspect the recent visit of a high-ranking China military representative may have to do in that regard.
https://www.youtube.com/watch?v=uyraLwf9cIc
U.S. Defense Secretary Ash Carter welcomed a top Chinese military official to the Pentagon on Thursday. General Fan Changlong’s visit comes amid disagreements
So far, every empire that has come to power is generally composed of only two social classes: the oligarchy and the serfs. The oligarchy takes care of management and the serfs do the dirty laundry. Surely, there’s the intellectual elite in between them but the tendency is always to serve the oligarchy who can afford to buy them.
When empires fall, the oligarchy stays at the top while the serfs endure the burden. The oligarchy are always prepared for any social weather and have stashed enough resources to survive for generations. This happens all the time, no exceptions.
Would the new Eurasian Empire be an exception?
It all depends on how we effectively adapt to the new and emerging reality, i.e. the “new normal”.
Since not all of us could become part of the oligarchy without each taking aggressive measures, the concept of social hierarchy must therefore be supplanted with more progressive competitions other than those that are financial in nature, e.g. art, science and space age technology, sports; where basic needs are fully satisfied by default.
In short, if we try and choose to act this time around, we may have the kind of empire we wish to leave our children behind with… the First Empire on Earth that will never fall. 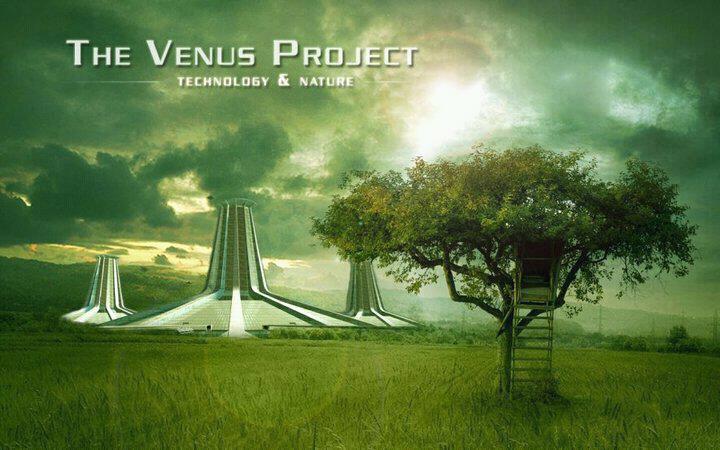 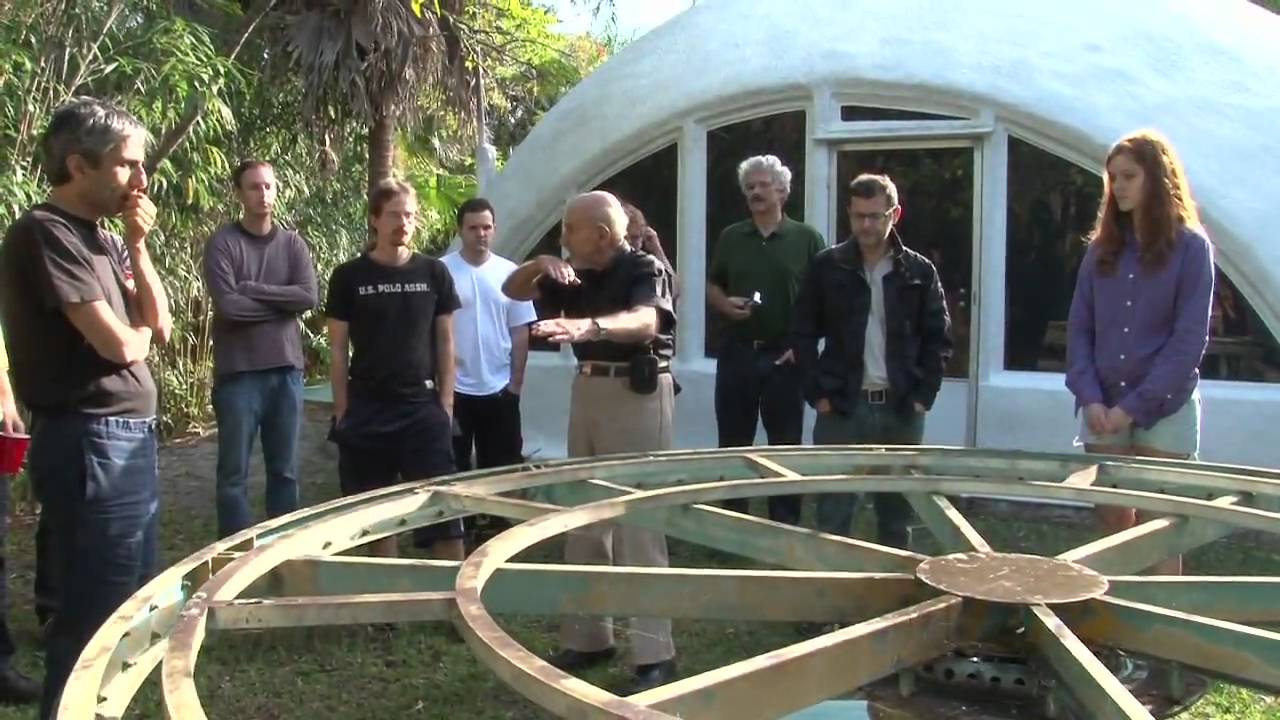 2 thoughts on “When Empires Fall”