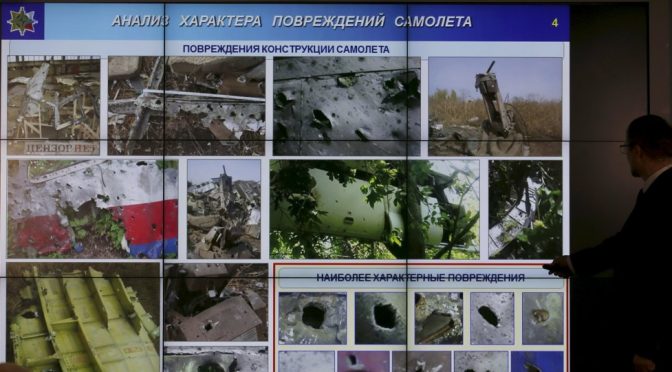 Deciding to play it safe politically, the Netherlands investigative body recommended the establishment of a multinational tribunal before releasing the names of the suspects. 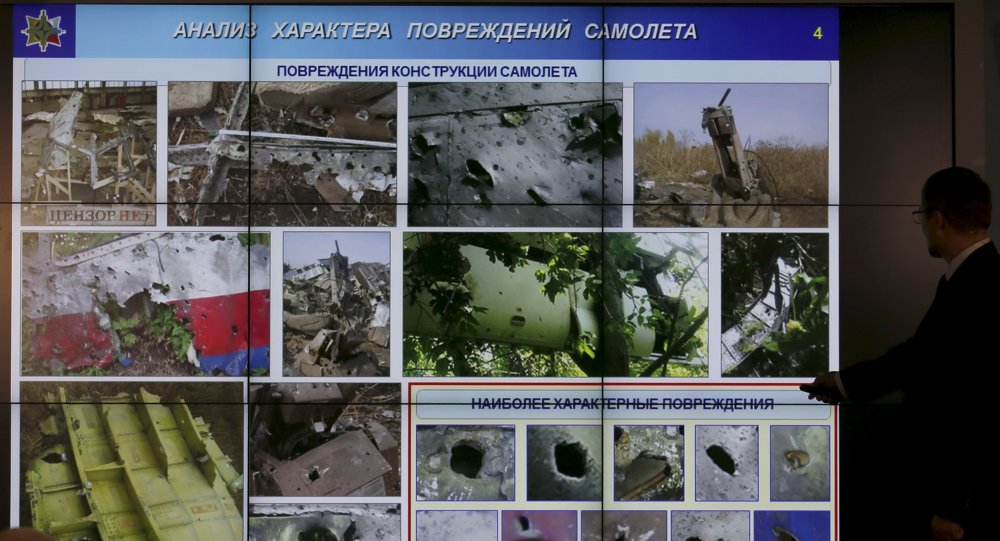 10:03 24.06.2015(updated 13:52 24.06.2015)
The Netherlands wants to create an international court backed by the UN Security Council for further prosecution of those responsible for the crash of Malaysia Airlines’ flight MH17, according to Reuters report.
“A UN tribunal is the best option. We expect that it will provide the greatest chance of cooperation from all countries involved,” the agency quotes a high-level Dutch government official who declined to be named.
Two other sources in the Netherlands, who “spoke on condition of anonymity because of the sensitivity of the issue”, said an international court backed by the UN Security Council could be the best option due to “the legal and political complexities of the case” and should be called once “a multinational investigation finishes and suspects are named.”
Other legal options are also being considered, however, any domestic court is doomed to fail, the sources say.
Meanwhile, the international investigation into the crash is still underway. Earlier in June, the Netherlands sent another investigative mission to eastern Ukraine for yet another on-site probe to research any additional evidence related to the cause of the crash.
The Dutch Safety Board, which is investigating the crash, published a preliminary report last year stating the plane fell apart in midair after being hit by numerous high-energy objects. A final report is due in October.
The Kiev government and Western nations have repeatedly accused independence supporters in eastern Ukraine of firing a Russian-made Buk surface-to-air missile at the airliner.
Also in June, Russian arms manufacturer Almaz-Antey however unveiled the results of its own inquiry, showing that the type of Buk missile alleged to have been fired at flight MH17 has not been produced in Russia since 1999, but remains in service in the Ukrainian army.
“During the first stage of our investigation, the type of system was established. It was a Buk-M1 system [NATO reporting name SA-11], a 9М38-М1 rocket and a 9М314 warhead,” the head engineer of the company then said at a news conference.
“We have conclusive evidence that the Ukrainian armed forces have this type of missile,” Almaz-Antey general director Yan Novikov then told the journalists.
Flight MH17, en route from Amsterdam to Kuala Lumpur, crashed over Ukraine’s eastern region of Donetsk on July 17, 2014, killing 298 people on board.
Sputnik
One of the significant sources of funds for the fascist Nazionist Jesuit Khazarian Mafia is the healthcare industry which registered a whopping $3.09 trillion in 2014, and is projected to soar to $3.57 trillion in 2017, in the US alone.
We can help take down the Dark Cabal by avoiding drugs, defeat any viral attack and scaremongering easily by knowing how to build our own comprehensive antiviral system. Find more about it here.