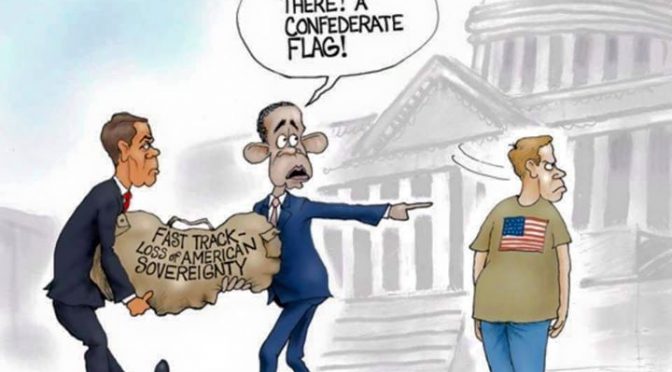 Typical scenarios these days are the onslaught of diversionary events, e.g. bombings, attacks on civilians. False flag or otherwise, almost instantly whenever uncomfortable information are leaked out a separate event would then hit the headlines.

The US has just been accused of spying on its ally France, i.e. at least three of its presidents. Hollande reacted as if he doesn’t know nothing. People are, of course, laughing at the revelation.
How could the US be spying on its ally?
How could France allow the US to spy on its leaders?
Then, someone killed somebody in France, followed by a tourist hotel massacre in Tunisia… and Kuwait.
Don’t forget, Victoria Nuland is still busy with his colorful revolution in Armenia.
How convenient.
One distraction after another,; we need to keep up.

4 thoughts on “Look Over There!”