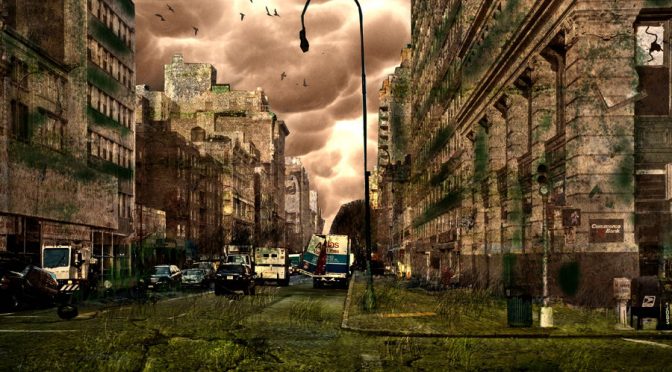 This is a pretty concise and truthful take on the current mufti-layered financial-geopolitical drama centered on the Atlantic economies, and is a very useful addition to what we already know to date.

The U.S. And EU Will Collapse Regardless Of Economic ‘Contagion’