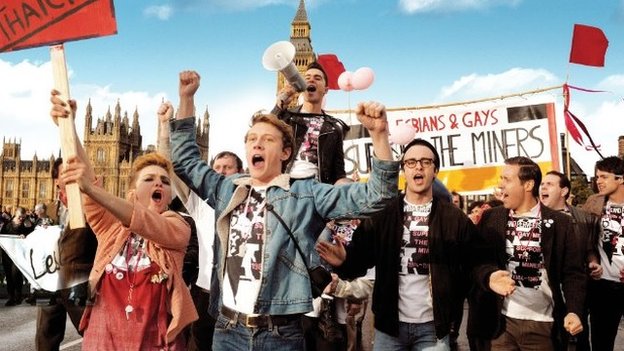 Obama government has just executed a slight of hand against the Sheeples by exploiting its counterpart’s action in the corporate hierarchy,  i.e. the Supreme Court’s favorable ruling on same sex marriage, by signing the fast track authority.

Are we really gaining more freedoms? Because if we do, we should never have a need to be told we are free.
The way we see it, with this new power, there may not be anything else for people to celebrate onwards.
This is one master stroke of the rulers of the world behind these puppets.

President Barack Obama signed a bill giving him “fast-track” powers to conduct and conclude trade legislation. The bill was approved by Congress last week after months of contentious debate and several difficult votes.
In addition to the Trade Promotion Authority (TPA), as the fast-track bill is officially called, the president signed the Trade Adjustment Assistance (TAA) act, extending aid to US workers who might lose their jobs as a consequence of free-trade deals.
READ MORE: Senate puts Obama on fast-track to TPP
The two bills were originally bundled together in both the Senate and the House of Representatives as a way of securing bipartisan support. However, Obama faced an uphill battle within his own party, with the House Democrats rejecting TAA in order to hold TPA hostage.
After weeks of talks with party leadership and several close roll calls in both the House and the Senate, the bills were voted on separately and approved last week. Most Republican lawmakers backed the president, whose insistence on the trade deals strained relations with the Democrats’ traditional power base of labor unions and environmental groups.
TPA clears the way for Obama to finalize the negotiations with 11 other Pacific Rim governments that are aiming to establish a free-trade area to compete with China, known as the Trans-Pacific Partnership, or the TPP. Another trade deal in the works is the Transatlantic Trade and Investment Partnership (TTIP) with Europe. That law gives Congress the right to accept or reject the final agreements, but not to make any changes to them.
Democrats’ opposition to the TAA was finally withdrawn after the TPA was adopted separately, and the workers’ assistance program was included in a trade bill extending preferences to nations in sub-Saharan Africa.
RT
One of the significant sources of funds for the fascist Nazionist Jesuit Khazarian Mafia is the healthcare industry which registered a whopping $3.09 trillion in 2014, and is projected to soar to $3.57 trillion in 2017, in the US alone.
We can help take down the Dark Cabal by avoiding drugs, defeat any viral attack and scaremongering easily by knowing how to build our own comprehensive antiviral system. Find more about it here.