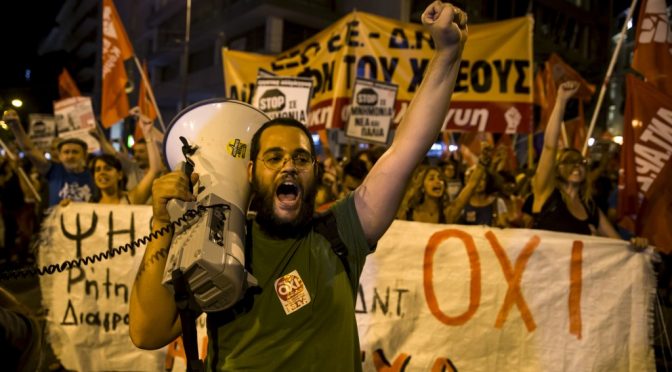 This is a major slap in the faces of the Euro Vulture Funds. A resounding 61.31% is a landslide victory for the people in Greece! 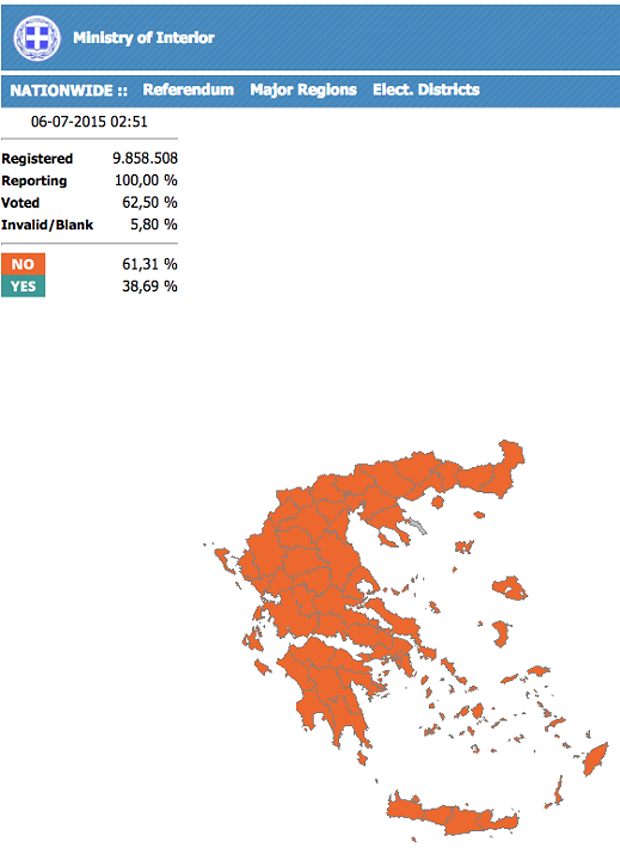 Since the beginning of this referendum,  Greeks’ mainstream media always tried to demean the efforts of those who want to reject the Troika austerity proposals. Now, even the results are being narrowed down so as to save face…

#Greece #Grefenderum #Oxi All today's secret polls predict a "No". However, experts say the result is still uncertain pic.twitter.com/RGJUDcwzdv


One of the significant sources of funds for the fascist Nazionist Jesuit Khazarian Mafia is the healthcare industry which registered a whopping $3.09 trillion in 2014, and is projected to soar to $3.57 trillion in 2017, in the US alone.
We can help take down the Dark Cabal by avoiding drugs, defeat any viral attack and scaremongering easily by knowing how to build our own comprehensive antiviral system. Find more about it here.