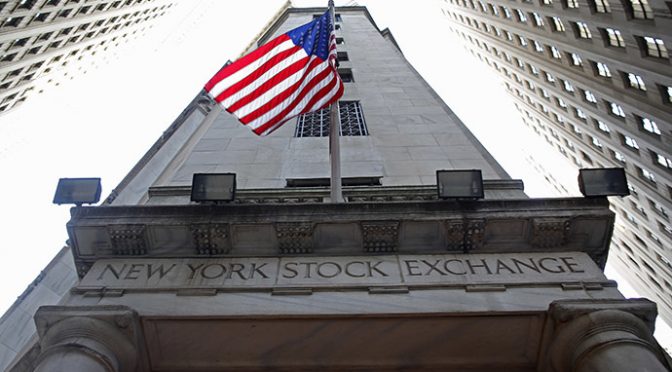 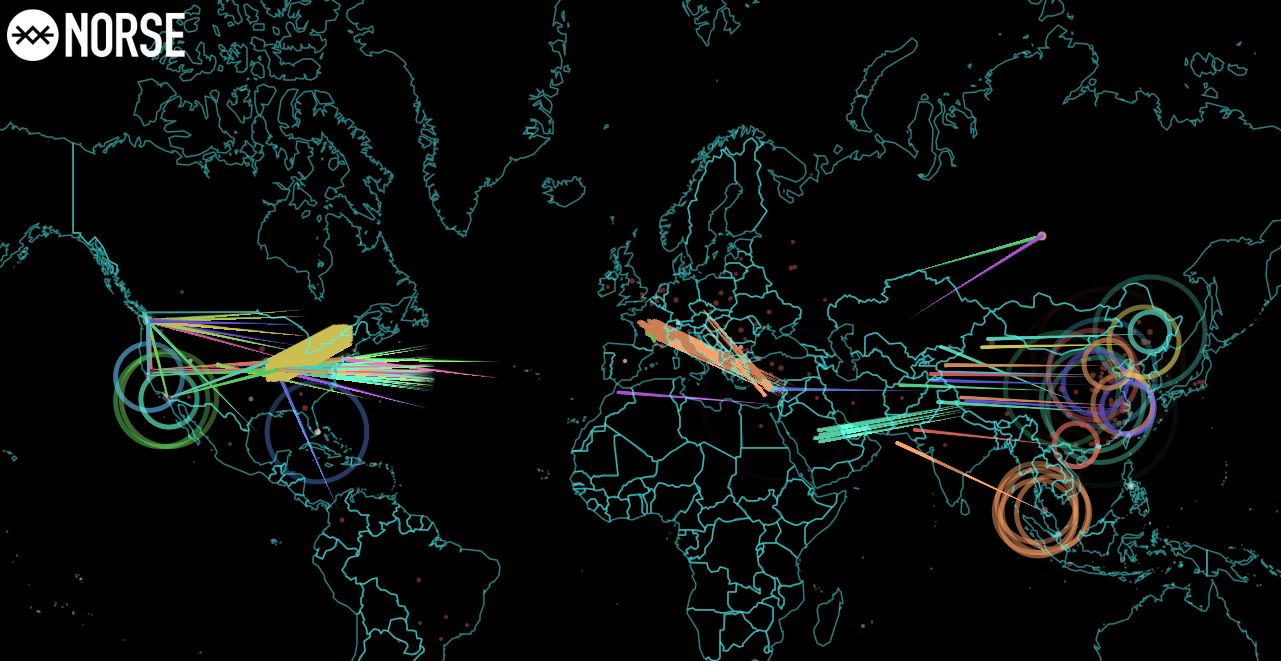 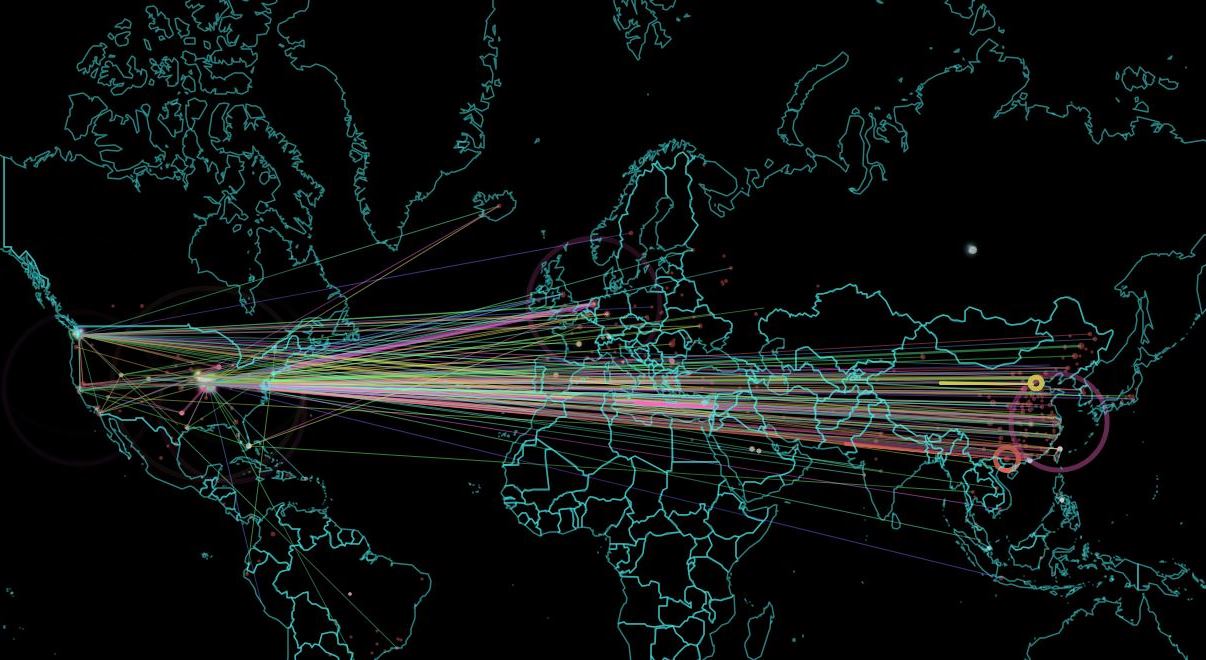 The original explanation about unconnected, spontaneous problems seemed to prevail in the end, as normal operations were restored. While preferable to a cyberattack, the idea that air travel and stock trading could be crippled by faulty routers and bad software updates was still worrisome.
https://twitter.com/meganmurp/status/618824402503921664