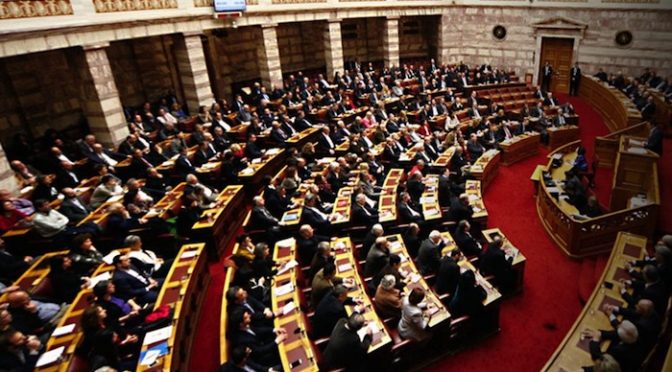 Approximately $50 billion of Greek assets are to be sold out to obtain fiat liquidity in return. This is on top of the massive increase in tax rates and further reduction on its pension fund.
Even if all preconditions are to be followed this bailout agreement will never free Greece from its debt for the next 100 years because it is not designed to be so. This is a blatant raid on a sovereign economy.

Aside from the major bankers, Wolfgang Schäuble’s company will benefit from the just approved EU bailout package. 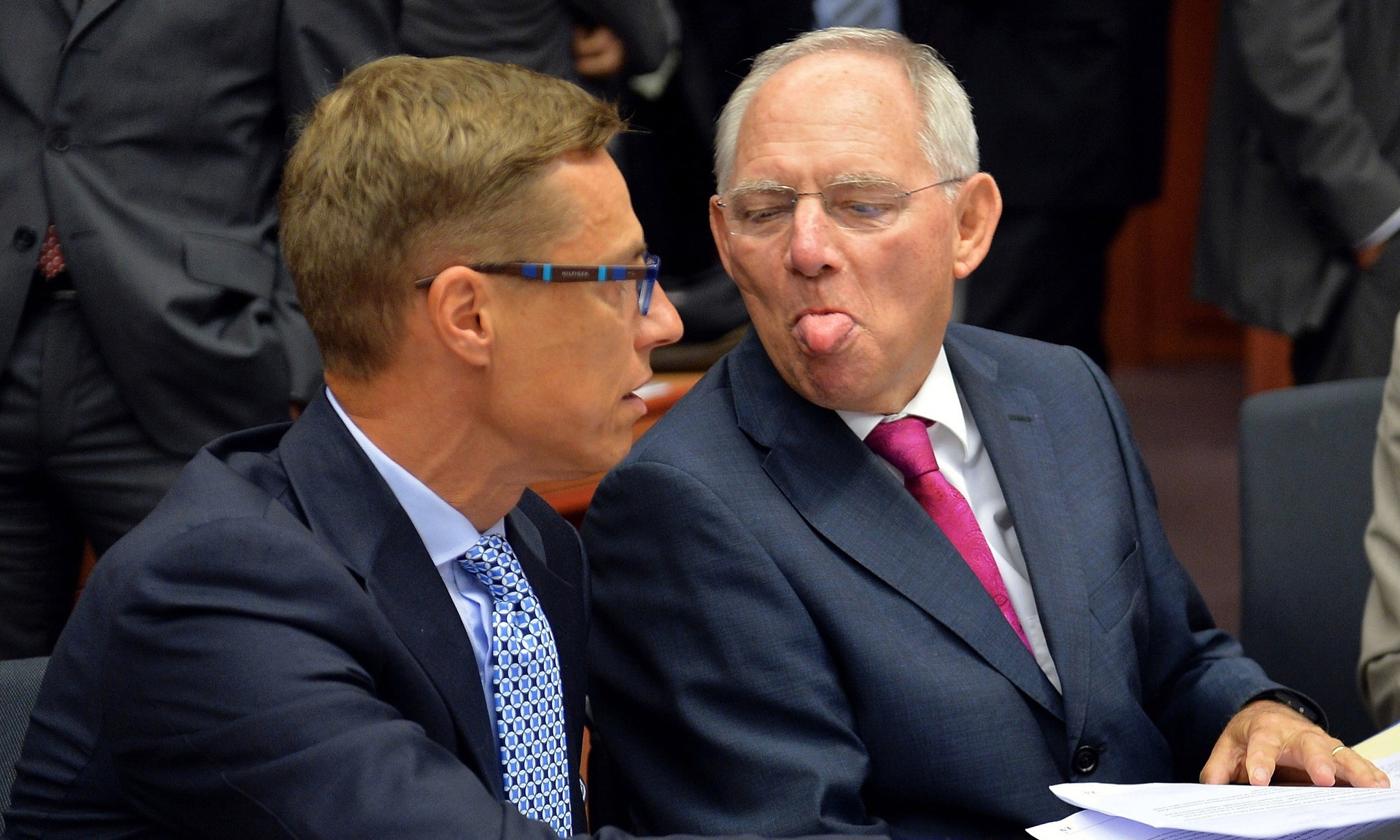 With of a 168 in favor, 49 against, and 5 neglecting to vote, the Greek parliament has approved the bailout proposal.
Former finance minister Yanis Varoufakis voted to reject the deal. Given that Varoufakis had earlier compared the package to the Treaty of Versaille, his decision was not surprising, but could potentially lead to his ouster as a Syriza MP. House Speaker Zoe Konstantopoulou also rejeted the proposal, after earlier warning that it could lead to social genocide.
While Greek Prime Minister Alexis Tspiras called the bailout package “irrational,” he had nevertheless actively lobbied parliament to approve the proposal to prevent Greece’s exit from the eurozone.

As a part of the 86 billion euro bailout, the Greek government will have to enact strict austerity measures. These include a top VAT rate of 23% to take in processed foods, 13% rate to cover fresh food, energy bills, and water, and 6% rate for medicines and books. It will also raise the corporate tax rate from 26% to 29% and install a luxury tax on cars, boats, and swimming pools. Early retirement for Greek citizens will also be affected.

Alexis Tsipras: Latest so-called ‘Leftist’ to sell-out to the bankers

The statements, views and opinions expressed in this column are solely those of the author and do not necessarily represent those of RT.

Greece needs debt relief “far beyond” what European creditors have been willing to consider, including possibly deep “haircuts” on the value of Greek debt, the IMF said in a new analysis.
Bank closures and capital controls have exacted a “heavy toll” on Greece’s financial system and the economy, leading to a dramatic deterioration in the ability of the country to pay its debts, the International Monetary Fund said in a preliminary debt-sustainability analysis released Tuesday.
“Greece’s debt can now only be made sustainable through debt relief measures that go far beyond what Europe has been willing to consider so far,” the IMF said in the analysis, which follows a similar study released July 2, before Greece held a referendum that rejected creditors’ proposal.

The IMF now estimates Greece’s debt to peak at close to 200 percent of gross domestic product in the next two years. In its analysis released July 2, the Washington-based fund said nominal gross public debt was on track to reach about 170 percent of GDP by 2017.
The IMF said the projections are subject to “considerable downside risk, suggesting that there could be a need for additional further exceptional financing from euro-member states.”
The fund said there are several options for bringing Greece’s finances under control. Providing debt relief by extending maturities would require a “very dramatic extension” on the order of 30 years on the entire stock of European debt, including new assistance, according to the IMF.
“Other options include explicit annual transfers to the Greek budget or deep upfront haircuts,” the IMF said in its analysis. “The choice between the various options is for Greece and its European partners to decide.”
Bloomberg