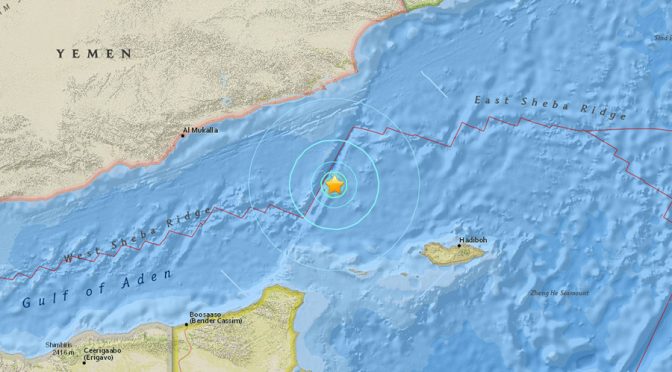 Whether these successive tremors are still part of the endgame is something we can only speculate at this point.
Nevertheless, we need to prepare ourselves, and when necessary, take some appropriate actions.
Most of all, we don’t need to fear the enemy. They are losing the game and they are financially bleeding. We just need to be alert about where they would strike next. 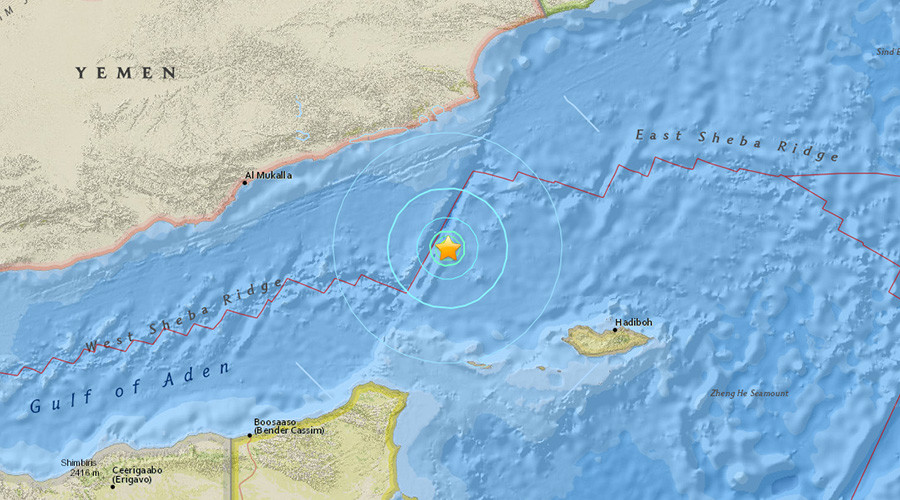 A 5.7-magnitude earthquake struck off the southern coast of Yemen on Monday, the US Geological Survey reports. The epicenter of the tremor was located at a shallow depth of 10 km.
So far there have been no reports of damage, and no tsunami warning has been issued.

A 4.0 magnitude earthquake woke up the San Francisco Bay Area on Monday. With an epicenter near the town of Piedmont, between Oakland and Berkeley, the tremor struck at 6:49 a.m. local time.
According to the US Geological Survey (USGS), the quake was at the depth of 3.3 miles (5.4 miles), on the Hayward Fault running underneath the Bay Area.

The quake caught KTVU weatherman Steve Paulson mid-sentence. A video clip is showing him staggering in the studio. “We have an earthquake … Oh my goodness, it’s a good one.”

There are no immediate reports of injuries or damages.
RT