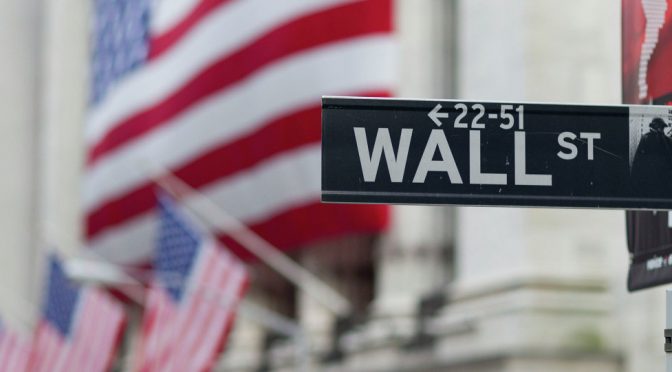 The recent spate of bombings in Asia is just a symptom of what’s to come soon.
This is just a synopsis of what can be expected next month.

US is Gearing Up for Onrushing Economic Apocalypse / Sputnik International

According to Gallup’s recently released US Economic Confidence Index rating, confidence in the US economy among Americans dropped to its lowest level in July. Nothing to be surprised about, considering that each and every economy analyst deems it duty to share predictions on the country’s nearest future in a campfire scary story manner.

It does seem like professional economists are competing in a think-of-the-most-dreadful-metaphor contest when describing what awaits global economy.
The founder of Trends Research, who predicted the “panic of 2008,” believes that soon we will witness the crash of a global stock market and predicts “the economic earthquake [that] will send reverberations around the world”.

“There’s going to be panic on the streets from Wall Street to Shanghai, to the UK down to Brazil.” Celente told King World News. “You’re going to see one market after another begin to collapse.”

Analyst Larry Edelson took the fear to the next level as he even predicted the exact day the catastrophe begins, or, as he called it, a “rollercoaster ride through hell.”

“On October 7, 2015, the first economic super cycle since 1929 will trigger a global financial crisis of epic proportions.” He said.

“It will bring Europe, Japan and the United States to their knees, sending nearly one billion human beings on a roller-coaster ride through hell for the next five years. A ride like no generation has ever seen.”

Most of the experts agree that all the optimistic data like record earnings on Wall Street and a surging dollar is just disguising fundamental cracks, and the collapse of historic proportions will happen within few months, starting in the US.

No wonder such forecasts, and there are dozens, from professional economists leave US and the world dizzy and shivering in fear and helplessness, just what one would probably feel if the actual apocalypse was coming.

“There’s enough going on in September to have me incredibly curious and concerned about what’s going to happen.” Canadian entrepreneur and editor of The Dollar Vigilante Jeff Berwick said in an interview with Gordon T. Long.

Even if the concerns prove groundless, all that prepping and stockpiling won’t hurt for at this point the US economy can use all the help it can get, Bridge wrote.