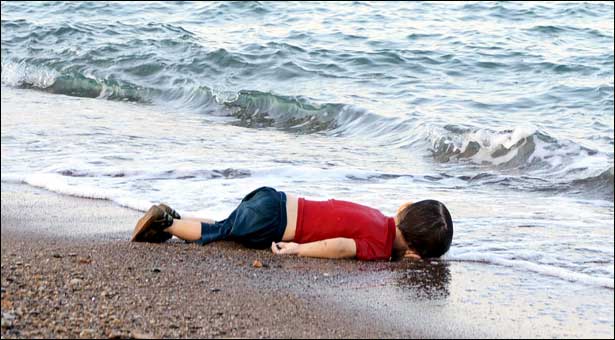 For weeks we have ignored the plight of the refugees from the Middle East thinking that the highly civilized European Community would responsibly shoulder the brunt of the human catastrophe of their own making. But high society has a way of turning a blind eye until all TV cameras are pointed at them.

But even so, the political elite, this time around, choose to pass the buck to whoever else but themselves. Worse, they are even reselling the climate change hoax once again, and create artificial events that effectively distract us from looking at this very pressing humanitarian problem.
Here’s a series of images that truly encapsulate the terrible fate that has been engulfing all of humanity for the last four hundred years under the rule of the Khazarian-Anglo-Roman Empire. 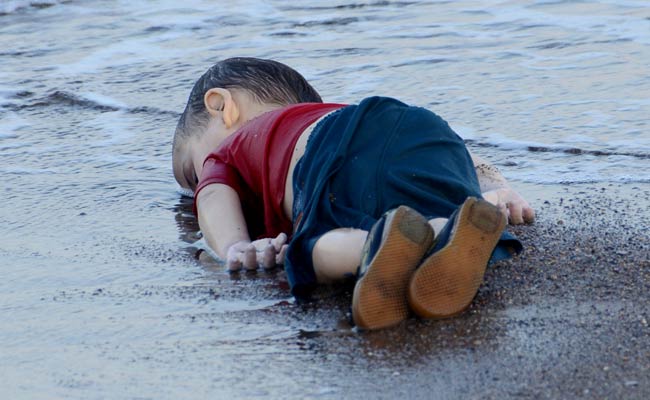 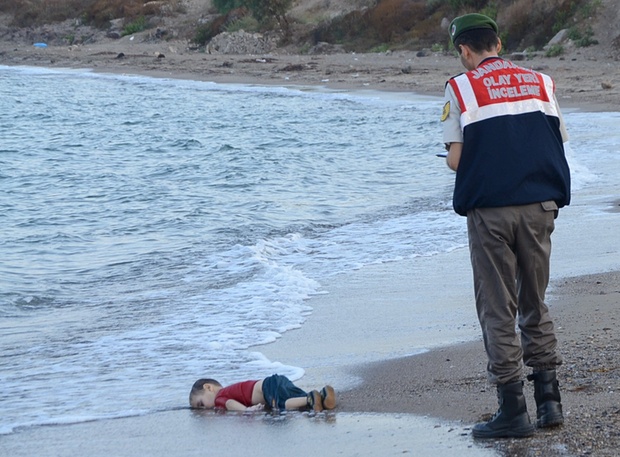 Yes, we can blame all those who are truly behind all the wars that’s been going on, but when do we start blaming ourselves for not doing anything to eliminate the root cause of the problem?
When do we start taking real action against the Satanic Jesuits, the criminal bankers, the profiteering military industrial complex, the egotistical political elite, and the lying prostitutes in the media?

When do we start hanging all these genocidal bastards?

To all the people in the West, please watch this video and listen real hard to what the Syrian refugees really want…

Can we stop the wars now by chocking all those who are responsible for their misery?
The days of street protests waving colorful flags are over.
Freedom from tyranny does not come from a silver platter. So, don’t wait for the Middlemen to hand over your freedom.
It’s time to take direct and decisive action!

7 thoughts on “Drowned Syrian Boy Drives Home Guilt in All of Us!”