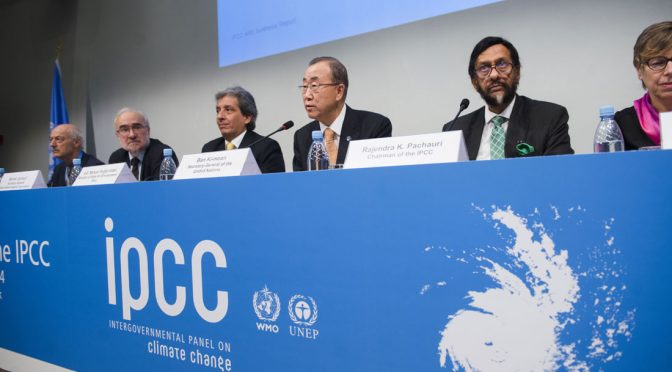 So, what’s wrong with sustainable development? Isn’t it good for the planet?
Of course, it is. But what are the methods they are proposing to achieve it?

No.
They want us to reduce carbon emissions by shutting down factories and directly reducing the population that’s been emitting much of the carbon dioxide according to the most ardent population reduction through mass vaccination advocate, Bill Gates: 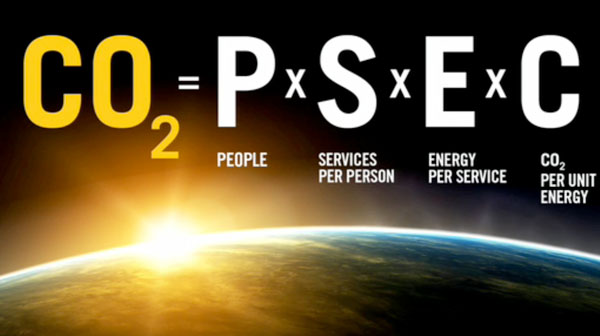 In order to achieve CO2 =  0, he needs to have P = 0, because People require Services that need Energy which produces Carbon emission.
“Innovating to Zero” means zero population and the audience did give him a thunderous applause when they finally  understood what the  Gate’s formula is driving into.
But who will decide who lives and who dies?
continue reading
One of the significant sources of funds for the fascist Nazionist Jesuit Khazarian Mafia is the healthcare industry which registered a whopping $3.09 trillion in 2014, and is projected to soar to $3.57 trillion in 2017, in the US alone.
We can help take down the Dark Cabal by avoiding drugs, defeat any viral attack and scaremongering easily by knowing how to build our own comprehensive antiviral system. Find more about it here.

3 thoughts on “Chemtrail: A Social & Geo- Engineering in One, Funded by Gov'ts, Sanctioned by UN”