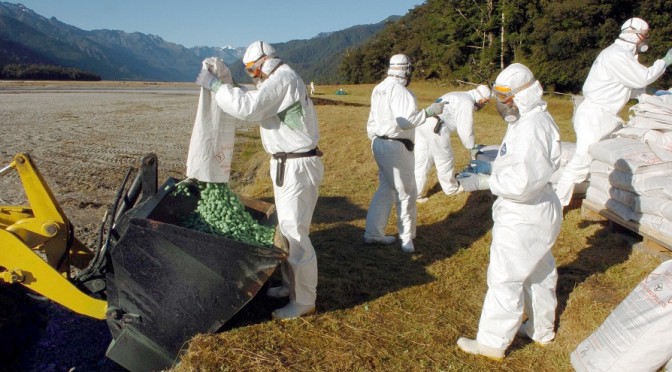 
As expected this has gone viral. But what gives us a deeper insight into why the New Zealand government is doing the genocidal operations is when Pam Vernon posted a link about the Elite’s plan to relocate in the area before all hell breaks loose.
This reminded us about an extensive article we posted back in January of this year talking about the Elite’s apprehension on the increasing public awareness and the preparations being made, like so:


Here’s an extract from the Benjamin Fulford article: