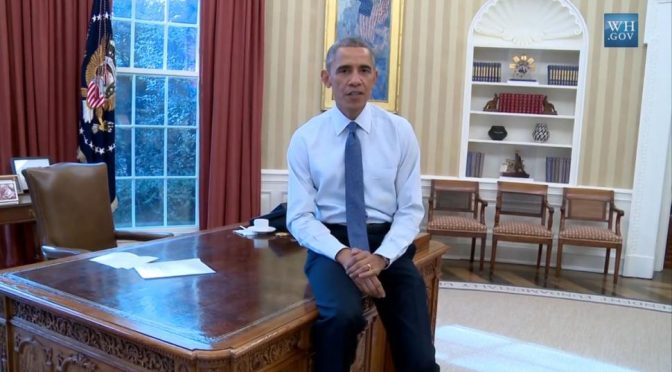 As we have been expecting, Obama just can’t take the shame anymore and the White House has just ended the Pentagon’s “train the moderate rebels” program in Syria, which only benefited the likes of John McCain and his cohorts with $500 million budget.
To date, the program has only produced five armed “moderate rebels.”

Since Vietnam, there’s no other armed intervention that ended up in such total disgrace for America and for all the world to see. At least in the case with Vietnam, they have the mainstream media to control the flow of information.  Certainly, not this time.
What the White House failed to do in a year has taken only a week for Russia to effectively disable the military capabilities of the Islamic State.

But that’s only because that wasn’t the objective but to use ISIS/L to topple Assad from Syria. And no matter how they’ll try to sweeten this one up, this is a total defeat for the war chickenhawks.
All these are made possible by the collective efforts of the Eurasian security forces that have banded together in order to get where we are today.

LONDON — The Obama administration has ended the Pentagon’s $500 million program to train and equip Syrian rebels, administration officials said on Friday, in an acknowledgment that the beleaguered program had failed to produce any kind of ground combat forces capable of taking on the Islamic State in Syria.
Pentagon officials announced the end of the program on Friday, as Defense Secretary Ashton B. Carter left London after meetings with his British counterpart, Michael Fallon, about the continuing wars in Syria and Iraq.
“Secretary of Defense Ash Carter is now directing the Department of Defense to provide equipment packages and weapons to a select group of vetted leaders and their units so that over time they can make a concerted push into territory still controlled by ISIL,” a Pentagon statement said, using another acronym for the Islamic State. “We will monitor the progress these groups make and provide them with air support as they take the fight to ISIL.”
A senior defense official said that the remaining training “will be much more minimal” than the ambitious program that was launched by the Pentagon and that the training would concentrate only on the “vetting of key leaders of groups we’ve identified in Syria who are fighting ISIL.”
Graphic 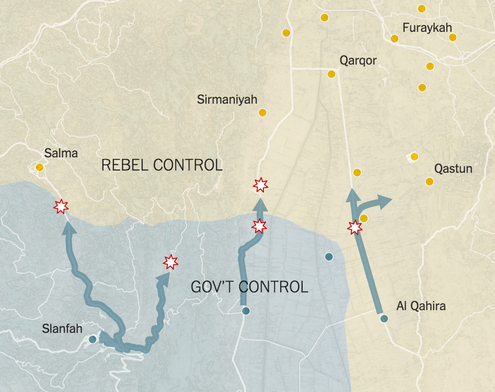