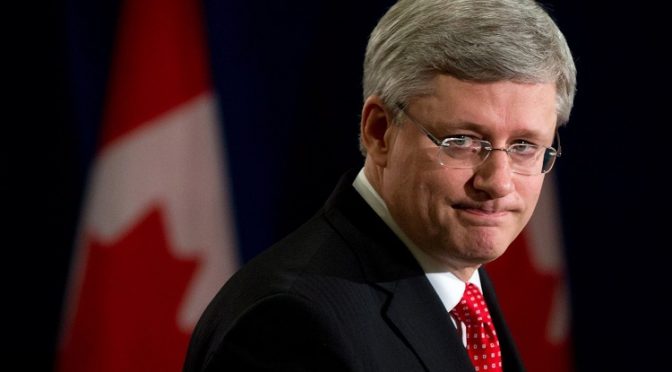 Canadians are within a few days of stopping or allowing the Harper regime to continue to destroy the democracy and life fabric of Canada. But the dots are taboo to connect. The PR-led opposition has joined the corporate media in a public stage ritual of forgetting. The endless lies, election cheats, and bullying abuses through nine years of PMO civil destruction go scot free.