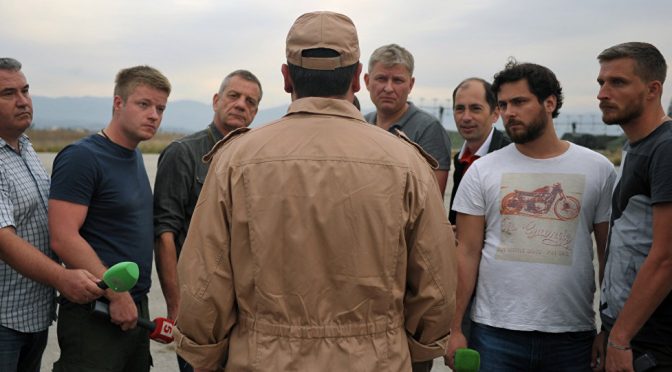 This will be the final nail to Erdogan’s arrogance. Already, the flight data did not indicate any intrusion into Turkish airspace. The Turkey government itself has not presented any convincing evidence to support their claims.

In fact, their own claims were bereft of basic logic and have made a mockery on everyone’s intelligence, i.e. data submitted to UNSC suggested that the Russian plane was stalling when it was entering Turkish airspace. 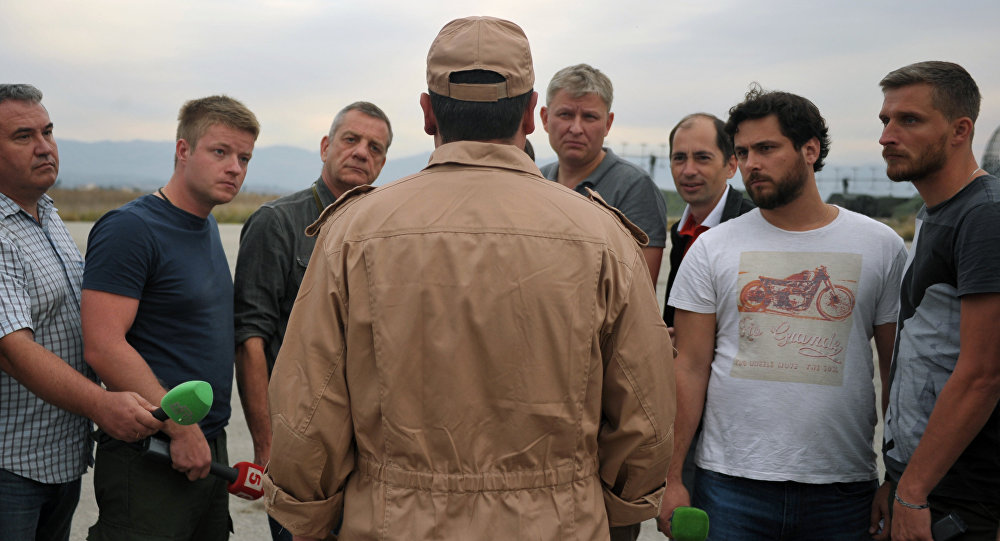 “There were no warnings. Not via the radio, not visually. There was no contact whatsoever. That’s why we were keeping our combat course as usual. You have to understand what the cruising speed of a bomber is compared to an F-16. If they wanted to warn us, they could have shown themselves by heading on a parallel course. But there was nothing. And the rocket hit our tail completely unexpectedly. We didn’t even see it in time to take evasive maneuvres.”
Rescued co-pilot Captain Konstantin Murahtin said there was no violation of the Turkish airspace.
He also said the crew of the downed Russian bomber jet knew the area of the operation “like the back of their hands.”
The co-pilot added that he wants to continue service of the Russian aviation group in Syria.
“I can’t wait until I get the all-clear from the medics, so that I can step back into the ranks. I’m going to ask our command to keep me on this base — I have a debt to repay, for my commander.”
On Tuesday, a Russian Su-24 bomber jet crashed in Syria. Russian President Vladimir Putin said that the plane was downed by an air-to-air missile launched by a Turkish F-16 jet over Syrian territory, falling 4 kilometers (2.5 miles) from the Turkish border.
The crew of the plane ejected and one pilot was killed by fire from the ground, according to the Russian General Staff. The co-pilot survived.
A pilot killed by fire from the ground after ejecting from a Russian Su-24 jet downed by Turkey in Syria will posthumously receive a Gold Star medal, Russia’s highest honorary title.
http://sputniknews.com/russia/20151125/1030742094/pilot-su24-resqued-no-turkish-space-violation.html

One thought on ““There were no warnings, no airspace violation” – Rescued Su-24 Pilot Attests”