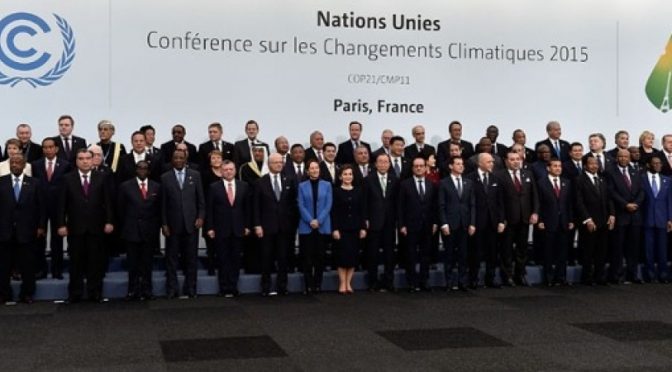 This week, 150 world leaders are kidding themselves by speaking and listening to themselves about how they can change the climate of the planet as if it is independent from the solar system climate.

They have falsely equated the amount of carbon emissions to the rising global temperature of the planet, and yet their travel to Paris alone is contributing hugely to the amount of carbon emissions they sought to lessen.
That’s not the only hypocrisy we can point out from these clowns.
The continued suppression of non-fossil fuel technologies, e.g. cold fusion, in favor of the more expensive solar and wind farms is proof enough that the ongoing climate change summit is not held to solve the problem they have imagined but only to socialize with their fellow psychopaths. 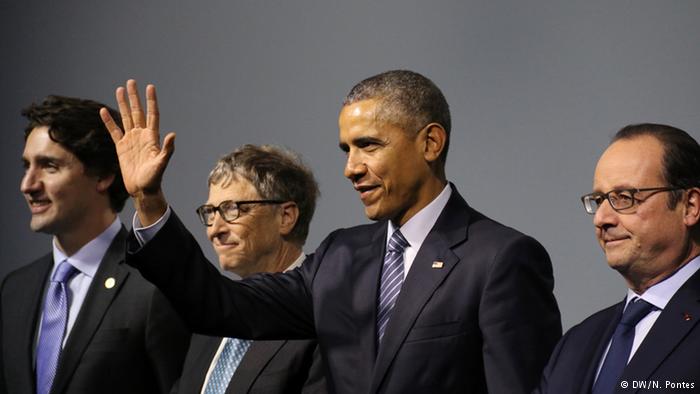 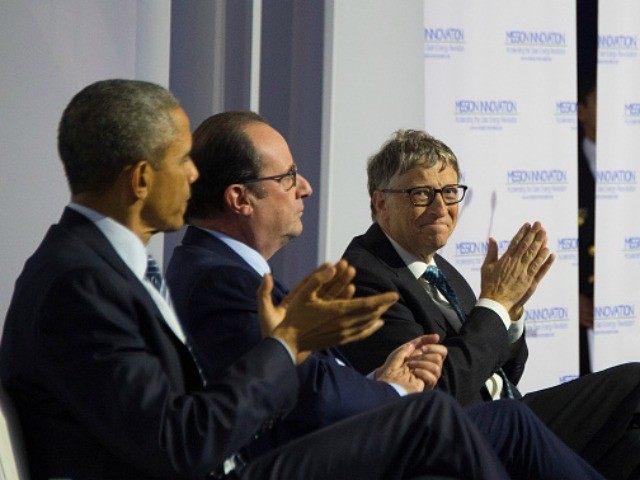 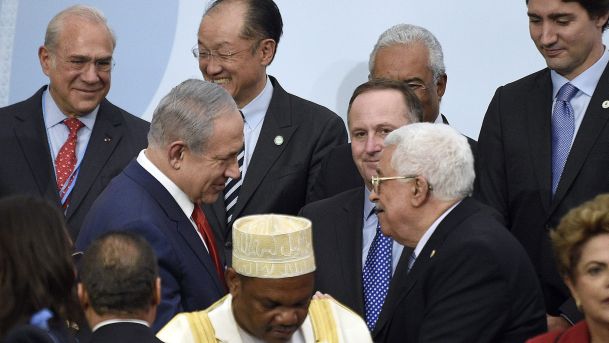 The release of cold fusion and other suppressed free energy technologies require a change of the economic system into one that is resource-based and anti-pyramidal structure in our society. These morons are not about to step down from their grand delusions.
Merkel spoke of decarbonization “by the end of the century” when they are all dead.
Obama advertised his government’s desire to helping poorer countries achieve “low carbon” with $50 million budget, when what the Third World wants is non-interference from the United States.
Xi shifted from “China carbon emissions to last at the end of the century” to “China carbon emissions will peak in 2030 at the latest”.
To China’s credit, of course, they are already mass producing and selling HHO generators to fuel internal combustion engines. But even so, China raised the orange “hazardous” alarm as smog levels are at its worst.
Why can’t China go all the way from fossil fuel to hydrogen economy right now?
It’s not for lack of political will but it has to do more of the world outside of China not being ready yet to transition from the old monopolistic enterprise into a new form of economic system where the people enjoys far more freedom that they currently have.
The ongoing “oil wars” in the Middle East is just one proof of that.
China doesn’t want more nukes dropped on its economic centers. In fact, it could be deliberately raising the air pollution bar to literally coerce the Climate Change Summit attendees to institute a realistic program that is not anchored merely on depopulation agenda, i.e. China has officially abandoned its decades old One-Child Policy.

Not only that the global warming is a natural cyclical phenomenon, some G7 countries do possess the machine to alter the weather at will, and it is highly probable they are responsible for erratic weather patterns, or the persistent warming on one location only.

The technologies that can solve air pollution can also solve the people’s economic stagnation, but will effectively stave off the power of the Corporation, the majority of CEOs attending the Climate Change Summit in Paris don’t want to do that.

“Taken together, they commit the world to a reduction in fossil fuel demand by 30pc to 40pc over the next 20 years, and this is just the start of a revolutionary shift to net zero emissions by 2080 or thereabouts. “It is unstoppable. No amount of lobbying at this point is going to change the direction,” said Christiana Figueres, the UN’s top climate official.

Yet the energy industry is still banking on ever-rising demand for its products as if nothing has changed. BP is projecting a 43pc increase in fossil fuel use by 2035, Exxon expects 35pc by 2040, Shell 43pc and OPEC is clinging valiantly to 55pc. These are pure fiction.”

Yes, they are still debating on mere a pittance of reducing air pollution when it can be resolved to safe levels that nature’s vegetation can accommodate almost overnight, but the urge to profit is so hard to overcome.
That is the humongous conundrum the people of the planet is facing right now, and it would take no less than a people’s revolution to achieve a total change to a whole new system.
Is the world ready to evolve from being Sheeples to Sovereign Beings?