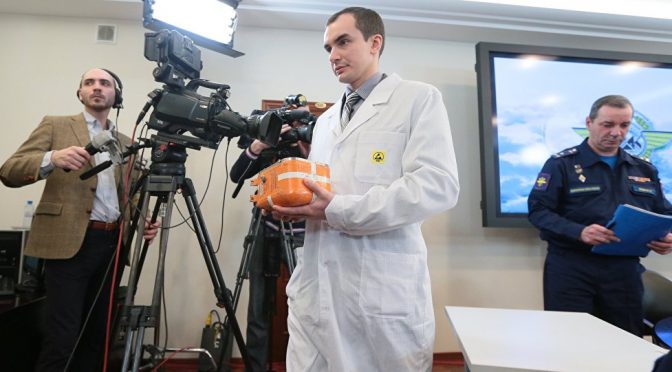 The Russian Ministry of Defense is holding a briefing Friday on the investigation regarding the Su-24 downing by Turkey and the black boxes decoding.

Update:  Russian Su-24 flight recorder had been placed in a tail of the jet and was damaged due to Turkish F-16 missile strike, according to the Russian Aerospace forces. 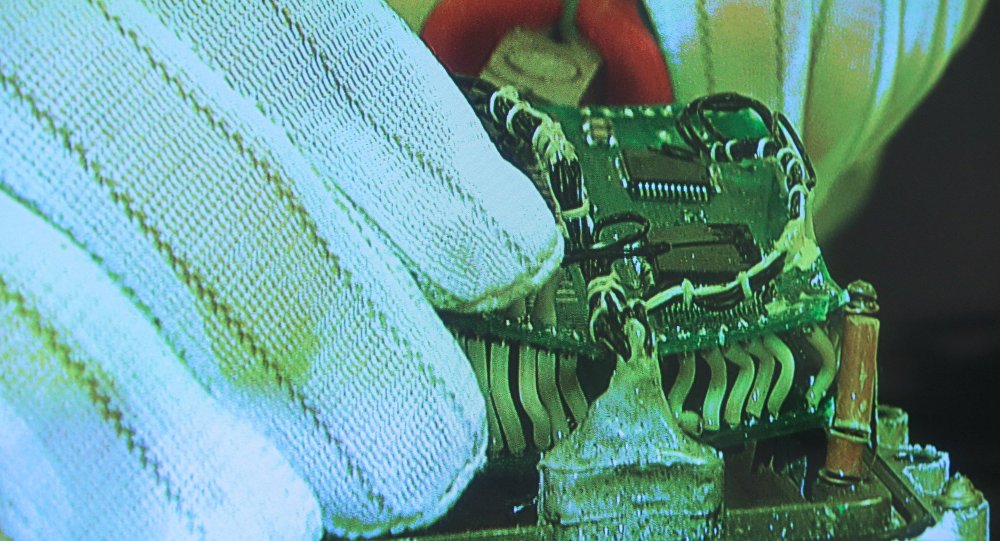 Chips removed from Russian Su-24 bomber’s black boxes are slightly damaged, they will need to be x-rayed in the laboratory, Deputy head of Aerospace Forces said at a briefing. [read more]
The flight recorder from Russian Su-24 bomber downed by Turkey has been opened before journalists.
Afterwards, the case from the flight recorder has been taken to a special laboratory. The first data is to be unveiled on Monday, December 21. 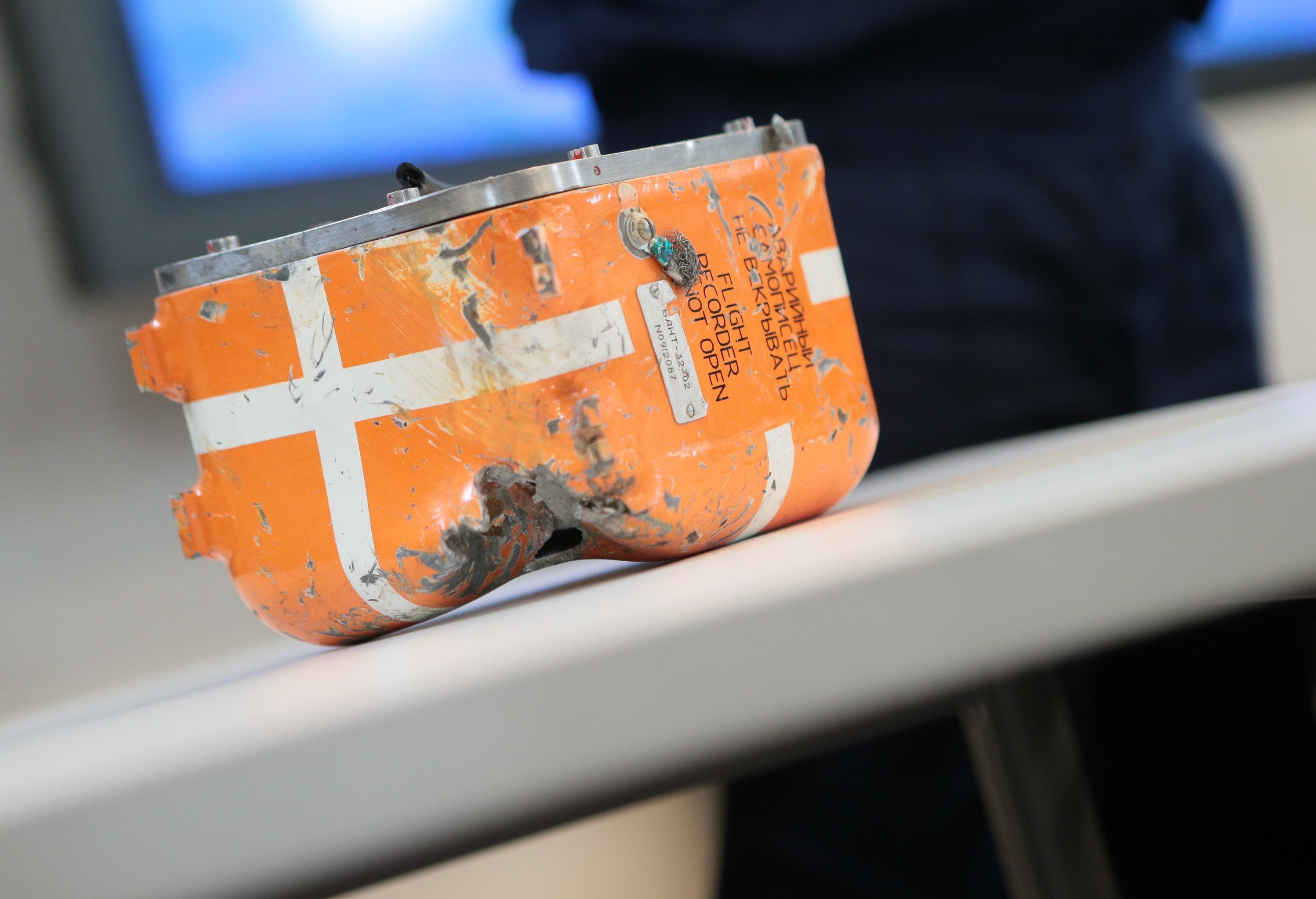 © Sputnik/ Anton Denisov
The Russian Ministry of Defense is holding a briefing Friday on the investigation regarding the Su-24 downing by Turkey and the black boxes decoding.
The deputy head of the Russian aerospace forces said that the experts will need special equipment to decipher the memory unit of the flight data recorder.
“Taking into account that the casing of the memory unit has sustained damages, there is a need for special equipment for use in the deciphering the information. The state the casing is in now allows [us] to suggest that the process will go as it should,” he said.
The experts explained that though the devices are called black boxes, their actual color is orange, for better visibility. However they can turn black in case of fire.
The laboratory where this operation is performed is a special room for such operations, this is where all the decoding operations are usually performed.

© Sputnik/ Anton Denisov
The Russian Ministry of Defense is holding a briefing Friday on the investigation regarding the Su-24 downing by Turkey and the black boxes decoding.
The experts have removed the lid of the second casing. There is black powder which protects it from thermal effects.
Then they got to the lid of the third protecticve casing, the protective memory modul, which holds the memory stick with the flight information recorded.
The experts have verified the registration numbers on each lid.
The experts are ready to remove the lid from the third protective case.
The experts have got to the memory modul, which consitst of 16 chips. It can register up to 20 hours of the flight data. The last flight of this aircraft was around 14 minutes.
The experts have removed wires attached to the device to get to the memory unit.
[youtube https://www.youtube.com/watch?v=5EtVnvRTh80]
The Russian Su-24 bomber jet was brought down over Syria on November 24 by an air-to-air missile fired from the Turkish F-16 fighter in response to an alleged violation of Turkish airspace. Both Russian and Syrian defense officials confirmed that the Su-24 never crossed into Turkish airspace.
In response to the incident, Moscow introduced a set of measures against Ankara. The measures, which ban or restrict the activities of Turkish organizations in Russia and prohibit Russian employers to hire Turkish citizens, are due to take effect from January 1, 2016.
Russia has invited specialists from 14 countries for deciphering of Su-24 bomber flight recorders, but only China, Great Britain agreed, according to the Russian Aerospace Forces.
http://sputniknews.com/russia/20151218/1031938653/russia-su24-black-boxes.html
One more proof of the unpredictability of the Russian geopolitical offensive.