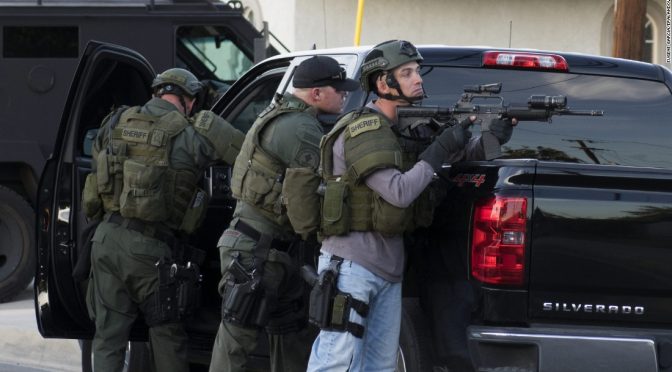 We have been annoyed at the successive barrages of shooting drama in parallel with actual militarized police exercises showcasing lone nuts, Islamist characters, punctuated by mainstream media nutheads’ idiotic tampering of the “crime scene.”

Below, is the map of mass shootings for this year alone. 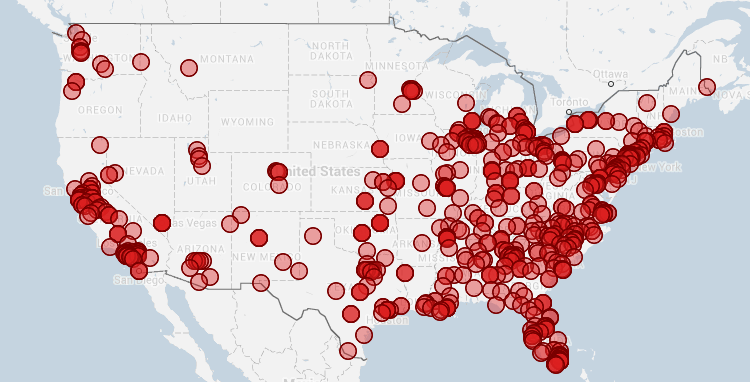 Why are they continuously doing these unpalatable actions?
We can answer this basic question by putting ourselves into their shoes.
What do we do if our sources of funds, e.g. drugs trafficking, oil smuggling, national extortions, child and women trafficking, are being exposed, threatened and/or effectively being put out of business?
What do we do with our jobless militants? Should we just cry in one corner and do nothing?
Of course not. We should unleash our jobless militants to run wild in the streets of America and Europe. We need to show everyone who is the boss… still.
Putin is a spoiler, he needs to be dealt with accordingly.
Unfortunately for them, Vlad is already bringing the war into their own backyard.

You Want War? Russia is Ready for War 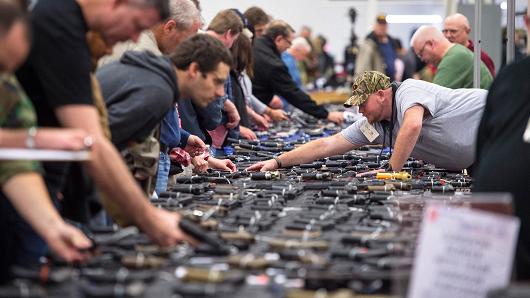 Even if the measure is backfiring as more and more people are buying guns instead, the false flag operations are not abating just yet. Maybe, they are stakeholders in gun manufacturing companies, too.
Both cases suggest, there will be more of the same next year and it will continue indefinitely until real patriots take decisive action.