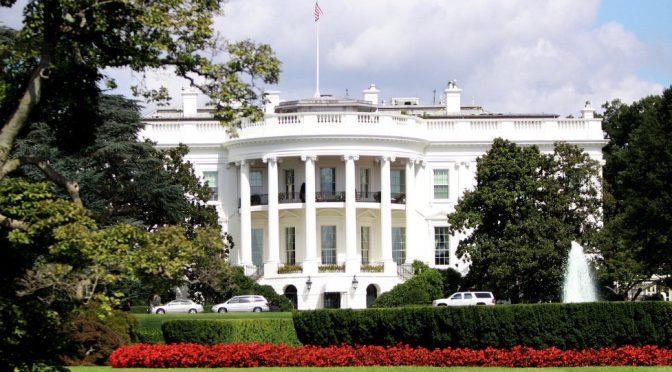 It’s been a week now and still it’s hard to forget Obama’s Tarantino Award winning act of shedding tears in front of international media for the victims of Sandy Hook that never happened.
But the bigger question really is:

Should a president of the “most powerful country in the world” need to do that?
Just give your guns away, for Papa Bush’s sake!
Anyway, for non-actors like us, it’s easy to pull that one off. All you need is put yourself in Obama’s shoes and try reminiscing this event from not too long ago. 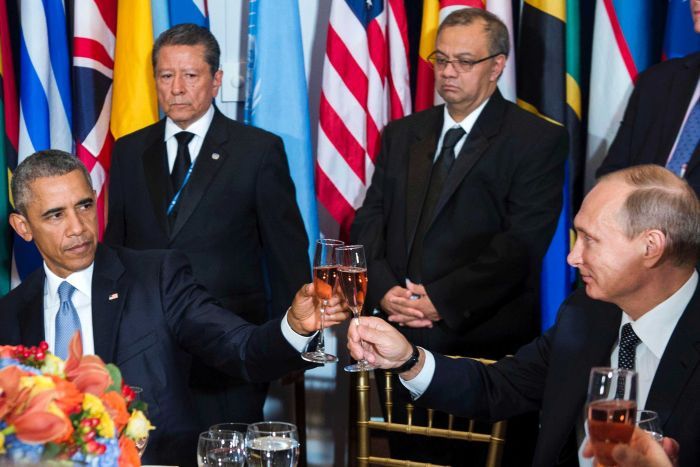 See, that cruel and sarcastic Putin’s smile going along with the toast?
Do you realize by now what exactly have you  done in Syria, Iraq and Libya? 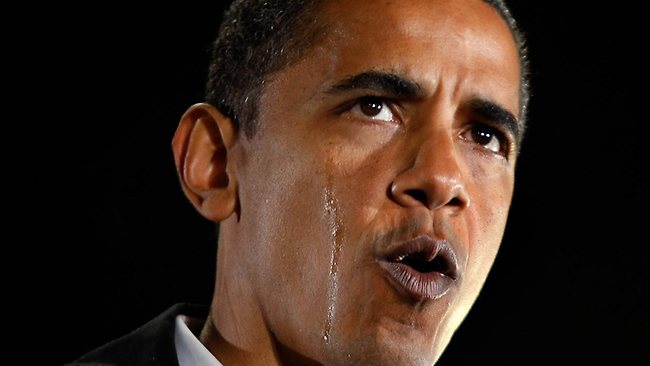 Yeah, that should really hurt especially when you truly believe you can make a difference and then realize, you’re just another puppet.

The State of the Nation: A Dictatorship Without Tears

18 thoughts on “A Dictatorship Without Tears”