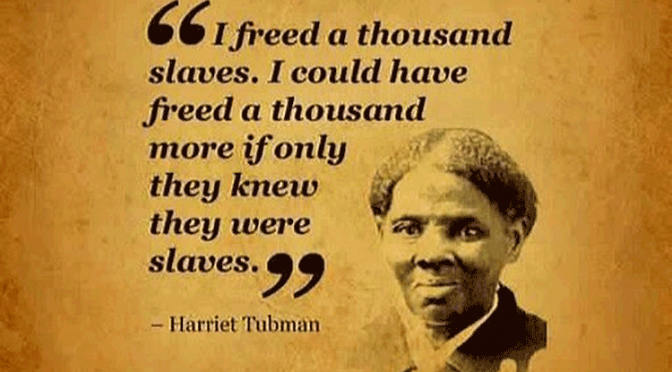 Truth is like a strong beam of light, one needs to initially cover his eyes to give the diaphragm and pupil enough time to adjust and control the intensity of reception, yet no matter how one tries, he still couldn’t gaze at the source of light directly.

So, when we said that the TPP has conquered New Zealand, there is a great need to adjust to that prevailing reality, because just like the eventual approval of CISA in the US, these minions didn’t travel thousands of miles away just to loiter around the scenic islands of the Maori tribes.
They are more resolve in their pursuit for globalist control than any of the perennial victims.
Besides, New Zealand government is just another extension of the British Monarchy, an already conscripted entity right from the start. So, let’s not kid ourselves and pretend we are free. The sooner we acknowledge that as a fact, the sooner we’ll find a way to free ourselves, if we have the will to do so.
Indeed, the truth hurts, but we’re not trying to be popular.

There Is No Freedom Without Truth 2 thoughts on “There Is No Freedom Without Truth”