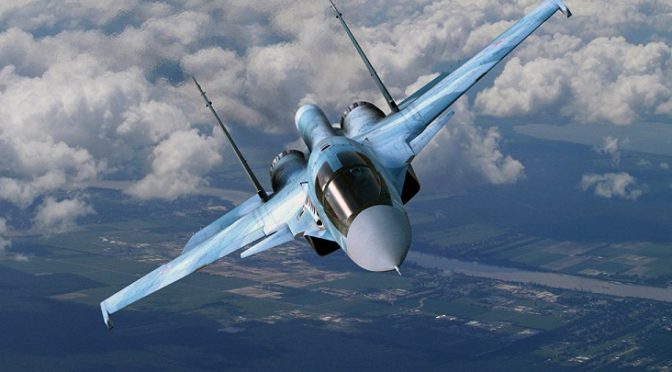 There was no warning when Turkey shot down Russian Su-24 war plane in Syria, late last year. But Russia is giving both countries the chivalric courtesy just the same.
The geopolitical chessboard has never been as dramatic and intense as this one. 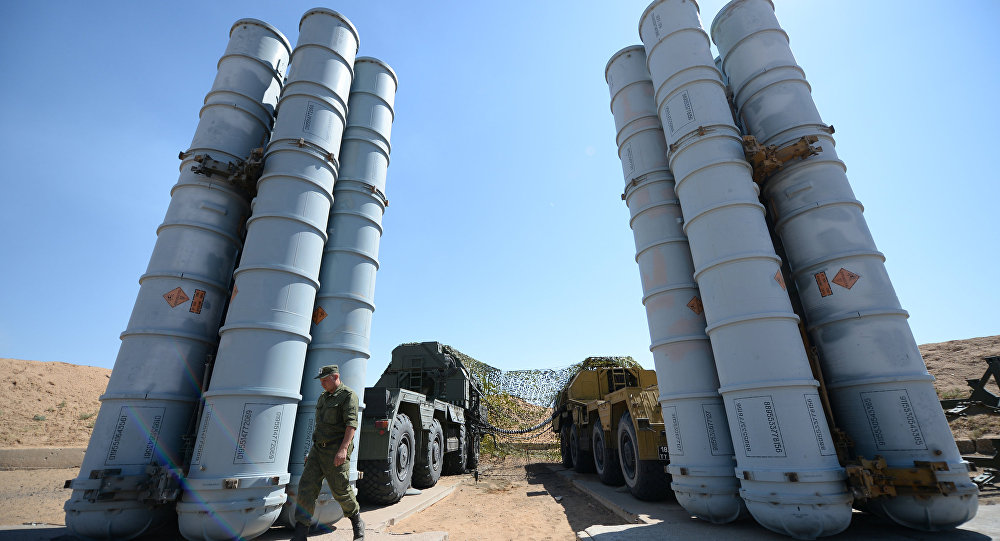 “TEHRAN (FNA)- Former Head of Russia’s Federal Security Service Nikolai Kovalyov warned Turkey and Saudi Arabia against sending ground troops to Syria, saying that Russian warplanes are likely to launch airstrikes on their positions if they deploy in the war-torn country.
“The Turkish and Saudi officials are well aware that in case of deployment of their forces in the Syrian territories, the Russian air force will likely bomb them,” Kovalyov, also a member of the State Duma’s security and resistance to corruption committee, was quoted as saying by al-Mayadeen news channel on Tuesday.
“If the Saudi and Turkish ground forces enter Syria, they cannot be distinguished from the terrorists and Russia will act upon the demand of the legal Syrian government,” he added.
His remarks came after Saudi Arabia and Turkey said they plan to send ground forces to Syria.
The idea of Riyadh’s possible participation in ground operations in Syria was first raised on February 4 by Ahmed Asiri, a spokesman for the Saudi Defense Ministry.
Turkey and Saudi Arabia are also both part of an effort to create an alleged “Islam Army,” ostensibly aimed at combating terrorism in the region and consisting of 34 Sunni Islam nations.
Almost the entire range of extremist and terrorist groups are supported by Saudi Arabia and Turkey, with their key commanders and leaders being Saudi nationals. ISIL, Al-Nusra and other extremist groups pursue the same line of ideology exercised and promoted by Saudi Arabia, Wahhabism. Hundreds of Saudi clerics are among the ranks of ISIL and Al-Nusra to mentor the militants.
Wahhabism is now the only source of the textbooks taught at schools in the self-declared capital of the ISIL terrorist group, Raqqa, in Northeastern Syria resembling the texts and lessons taught to schoolgoers in Saudi Arabia. The Wahhabi ideology, an extremist version of Sunni Islam that is promoted almost only in Saudi Arabia, sees all other faiths – from other interpretations of Sunni Islam to Shiism, Christianity and Judaism – as blasphemy, meaning that their followers should be decapitated as nonbelievers.
Early in February, the Saudi Defense Ministry said it stood ready to deploy ground troops to Syria to allegedly aid the US-led anti-ISIL, also known as Daesh, coalition.
Riyadh has been a member of the US-led coalition that has been launching airstrikes against Daesh in Syria since September 2014, without the permission of Damascus or the United Nations. In December 2015, Saudi Arabia started its own Muslim 34-nation coalition to allegedly fight Islamic extremism.
Daesh or ISIL/ISIS is a Wahhabi group mentored by Saudi Arabia and has been blacklisted as a terrorist group everywhere in the world, including the United States and Russia, but Saudi Arabia.
Damascus, Tehran and Moscow have issued stern warnings to Riyadh, stressing that the Saudi intruders, who in fact intend to rescue the terrorists that are sustaining heavy defeats these days, will be crushed in Syria.
Syrian Foreign Minister Walid Muallem warned that any ground operation in Syria without Damascus’ approval is an “act of aggression”, warning that the Saudi aggressors “would go back home in coffins”.
In Tehran, Commander of the Islamic Revolution Guards Corps (IRGC) Major General Mohammad Ali Jafari said Saudi Arabia doesn’t have the guts to send its armed forces to Syria.
“They claim they will send troops (to Syria) but I don’t think they will dare do so. They have a classic army and history tells us such armies stand no chance in fighting irregular resistance forces,” Jafari said.
“This will be like a coup de grâce for them. Apparently, they see no other way but this, and if this is the case, then their fate is sealed,” he added.
Jafari, said this is just cheap talks, but Iran welcomes the Saudi decision if they decide to walk on this path.
http://en.farsnews.com/newstext.aspx?nn=13941127000182
For the last three days Turkey has been shelling Syrian troops inside Aleppo to provide cover to trapped Daesh terrorists. This is probably the most undeniable proof of Erdogan’s complicity to global terror enterprise which he is also using to blackmail Germany and the rest of the EU.

“The Turkish artillery has been massively shelling Syrian troops and patriotic opposition in border areas since last week, with over 100 valleys registered in the Aleppo province, the Russian Defense Ministry’s spokesperson told journalists on Tuesday.

“Since last week, Turkey’s heavy artillery has been shelling Syrian troops and patriotic opposition in border areas. According to reconnaissance, the Turkish artillery has fired more than 100 valleys at border residential areas in the Aleppo province,” Maj. Gen. Igor Konashenkov said.

Turkish forces bombed a village and an airbase that were recently captured by Kurds, Al Mayadeen TV reported Saturday. Prior to being captured by the YPG, the village and the airbase belonged to al-Nusra Front terrorist organization.”

5 thoughts on “Russia to Launch Airstrikes on Turkish, Saudi Troops in Syria”