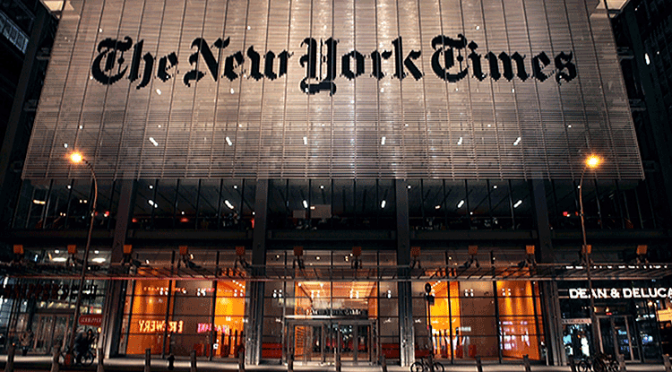 The Daesh ISIS terror enterprise is on the brink of bankruptcy, according to Associated Press though New York Times last February 16th.
According to these mainstream sources, the bankruptcy is brought about by “coalition airstrikes and other measures that have eroded millions from their finances since last fall.”

Unlike PBS and France 2, the above media outlets are not committing any type of plagiarism when they said “coalition airstrikes and other measures…”.

They are just trying to achieve what is called plausible ambiguity.