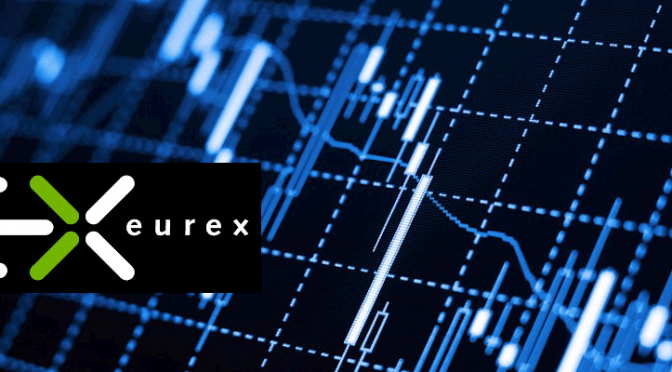 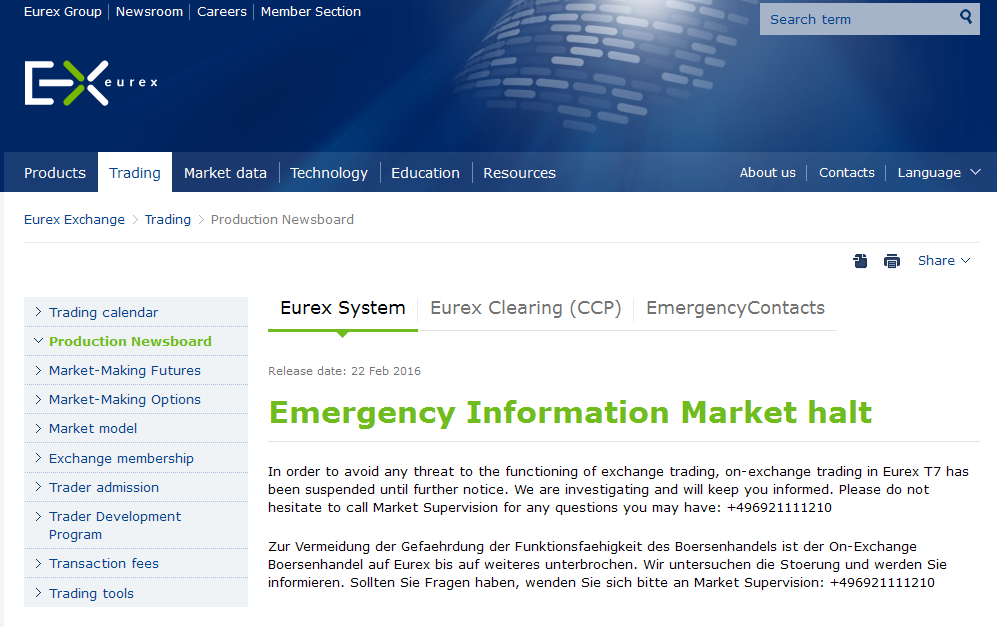 While the West is almost always the source of these rumors, it is our understanding that there is already a real and an ongoing global reset towards asset-backed currencies in the East, while the Western Oligarchy is still moving forward with their Technocratic Dictatorship ambitions now with negative interests, war on cash, chip implants, Zika fearmongering, continuing chemtrail operations [here]  and mass surveillance.