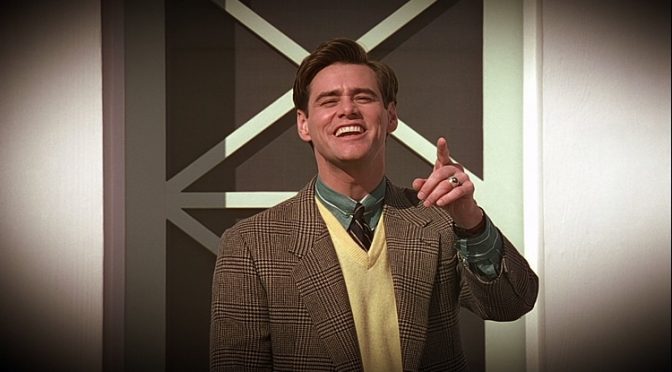 This is the greatest show on Earth – paid crowd actors clapping their hands on cue for every populist motherhood statement paid politicians make, and broadcasted by paid for corporate  mainstream media.

Paid actors are not just used in false flag operations as we have grown accustomed to. The whole crowds on demand enterprise is still using the same principle found in the bigger Terrorists on Demand doing oil smuggling in the Middle East, and a great source of military funds for Washington warmongers.
In fact, it is the crisis acting industry that is preceded by a covert “crowds on demand” outfit used by politicians from the very beginning.
These politicians, in turn, learned this technique of using actors from street shenanigans.

Compensations come in a variety of forms.
In the Philippines, promises of job employment, favorable contracts, tax exemptions, etc. Patronage politics is very rampant in this part of the world. The brown man is learning the white man’s examples pretty well.
But we fell short when it comes to a US company called Crowds on Demand which have “professionalized” the whole industry.

“We are the experts at celebrating your top salesperson, your best clients or a family member with a memorable and fun event! We’ve been profiled on Good Morning America, GQ Magazine, the national and international press as the company that separates you from the crowd. How do we do this?

Yes, we’d love to follow you with flashing cameras and adoring fans if you want to be treated like an A-lister.”

Crowds on Demand are being used in this year’s US Presidential Campaigns through some third parties to effectively insulate the real customers through layers of non-disclosure agreements.

He does look like he struck gold with this very viable enterprise, but he’s not fooling everyone though.

If this type of business is allowed in Corporate America, how would the majority of the people know which one is real, or not?
Of course, we would like to believe that Donald Trump is a cut unlike the rest. But what really is America’s other option than him?


The other option is to avoid the “herd mentality” and just ignore them all. Live outside the biggest Truman Show altogether. 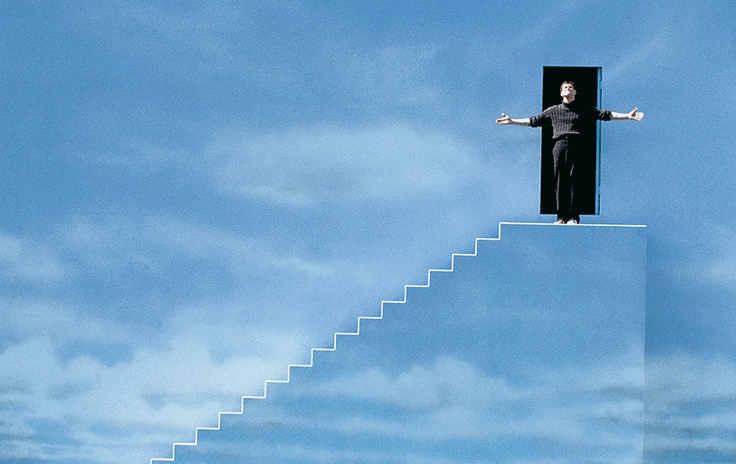