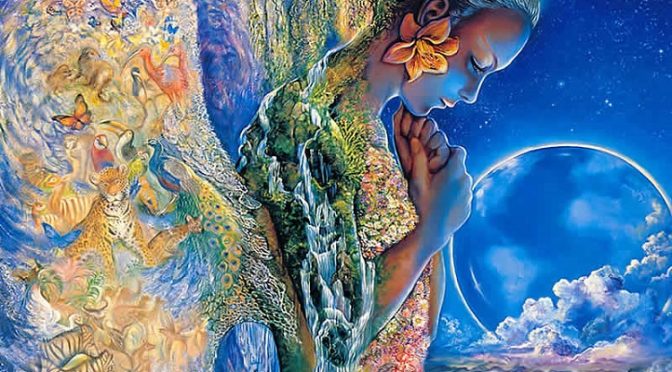 It’s been said that we can’t expect real meaningful change if we keep on using the same old and worn out methods. The endless cycle of going to the polls, choosing from preselected candidates.
It’s pure insanity.

If we want to change the outcome, we must change our approaches, and we should have done this yesterday.
Coincidentally, the loose underground alliance known as Anonymous is recently proposing that the US electorate need to consider knowing more about Jill Stein of the Green Party, instead of just narrowing the choices only with Trump, Clinton and Sanders.
Why is Jill Stein left out of the conversation even in the alternative media?
https://youtu.be/gT_nDsznkb8
The problem is, there is still a shocking majority of Americans who approved the use of torture as an effective means in dealing with terrorists. They share Donald Trump’s view on the matter.

Nearly two-thirds of Americans believe torture can be justified to extract information from suspected terrorists, according to a Reuters/Ipsos poll, a level of support similar to that seen in countries like Nigeria where militant attacks are common.

We believe that the proper identification of the root cause of terrorism must be addressed first, and we already knew that even when not one of us is torturing nobody. All we need to do is follow the money.
If we want a radical change towards a saner world, maybe we should not limit our seeking for solutions only in the realm of politics, but in the broader context of human psychology. If we want a world free of wars, massive hunger and inequality, maybe we should consider putting more women, more power.
While men entertain bilateral negotiations as the most effective mode to resolve conflicts, still negotiations are also treated as part of the overall military strategy to extract enough leverage, and gain enough time to prepare for war.
Emperically, women are not a violent bunch by nature. The way to peace therefore is through the leadership of women. And men like us need not worry about losing dominance over them because the rewards may be more than we actually deserve.
Here’s a very interesting look at Mosuo matriarchy from a place we least expected.
https://www.youtube.com/watch?v=t_l9D7tEixc
Being not tied into the corporate illusion of union that is legal marriage, a prison cell for some, and which is just the government’s way to increase the State’s income from administrative operational cost, i.e. in settling domestic disputes like divorce, does provide mutual freedom to both parties.
Another worthy benefit also is when the children are not needlessly exposed to the trauma of a family breakup.
There’s also a scientific understanding, and a movement, that says if every man on Earth is fully satisfied sexually, there would be no more appetite for war.
As most of us might already knew, war does not end with the hoisting of the victors’ flag. It goes home with them.
Just recently, we confronted an almost unpublicized fact, i.e. self–emollition by a US war veteran. If my memory serves me well, this one is without precedence.

NEAR MEDIA SILENCE ON VETERAN SELF-IMMOLATION 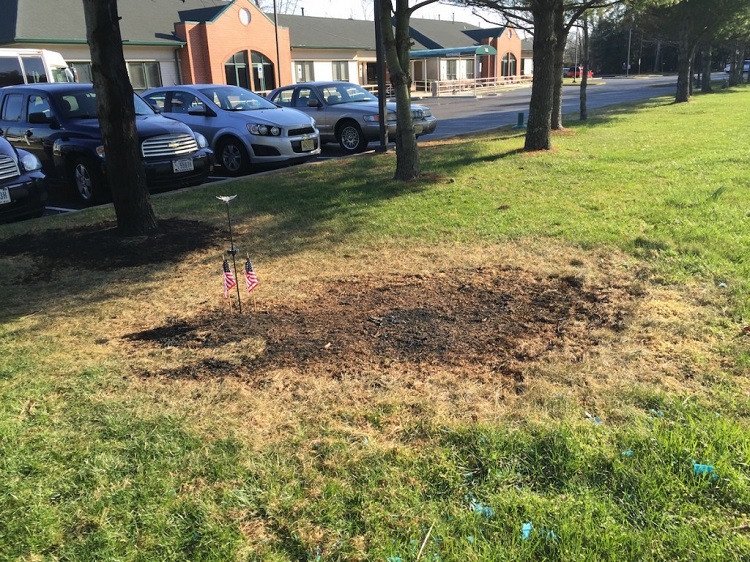 The media has been very quiet about the self-immolation of an unnamed veteran on Saturday who received mental health treatment from the VA clinic. He was taken by helicopter to a hospital but died later that day.

I received these photos from a person familiar with the situation and posted them here to give readers a better idea of what happened since the media has been so tight-lipped.

Why do you think the media is quite about this story given the linkage between VA’s continued failures to provide adequate mental health care to veterans and this self-immolation?

Despite the near media blackout, veterans have been very vocal about the suicide and about potential links between the suicide and poor mental health care quality due to the VA telehealth system utilized at the facility. That Northfield VA clinic moved to the new location in 2011 and boasted at the time that the move would increase access to care by making use of better technology.

This is by no means an exhaustive treatment on the matter, but there’s a reason why we address Nature as “she.”
The Rule of Men has proven to be destructive.

Does this mean that we should consider Hillary Clinton, too?
Well, if you care about any freak of nature, an absolute exception to the “mother knows best” rule, then that is your prerogative.
But, why settle for a known risk when a viable alternative is present though rather unknown because the mainstream media made it so?
https://www.youtube.com/watch?v=Biy34skzkNo
Which brings us to the big question, why is Trump being allowed to enjoy corporate media primetime if he truly is anti-establishment, as many in the resistance movement in America would like to believe?
There still time for a better decision for a better America, and by extension, should also be better for the world, too.

10 thoughts on “The Change that Must Be, but Only Few are Ready”