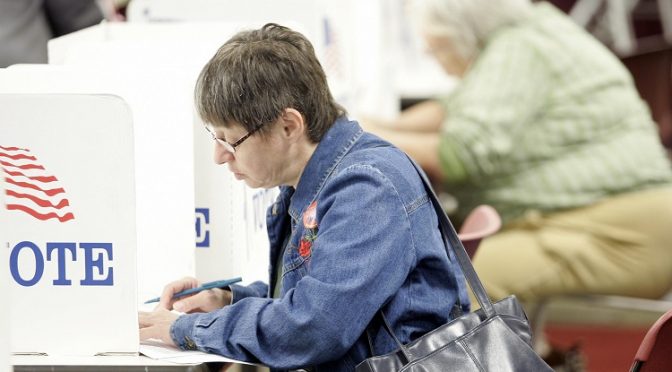 Both Donald Trump and Hillary Clinton have shell companies sharing the same Delaware address, while Bernie Sanders considers Syrian president Assad a dictator who needs to come down from political power, while being a known supporter of Zioniist Israel.

Green Party Stein is inviting Bernie to join her to increase both their winnability.
The bigger picture of course is that there are more than a hundred million Americans more qualified to run their country, and much better than what the aforementioned wannabes could ever do. But fluoride, lead and aluminum have taken its toll on the population which made them docile.
Scores are protesting chemtrails but nobody really is doing something to stop it beyond vibrating their vocal chords.
A docile mind will never accept that it is docile and incapable of doing something decisive, of course. Some of them are waiting for the promised Green Light and the Mass Arrests up to now, but is it really forthcoming?
The fact is: not everyone in the freedom movement agrees on a specific decisive action to put them all Khazarian Mafiosi in one FEMA camp. If they did, it would have been done by now.
Some of them want to use the legal channel, but the legal channel has been coopted long time ago. Are they really that naïve?
For their failure to act decisively, compromises were made with the Devil, i.e. Jesuits, UK Monarchy and the Rothschild.  With these same groups on board, only the illusion of change could be possible.
The West needs to solve their problem on their own, at least that’s what their self-appointed leaders in the freedom movement want their people to do. But Asia will do whatever it takes to insulate itself from what’s to come to the Western population.
Now, the FBI White Hats are contemplating of going Anonymous in releasing their files on Hillary Clinton to shut this murdering bitch once and for all.

Where does this lead to?
Mere leaking of data doesn’t make the likes of Clinton go hiding.
Even the victims of the deliberate nuking of WTC 911 have yet to receive justice for their dead loved ones even with all the billboards about its true story were already displayed across the United States.
The Liars and Criminals don’t just go away, or put themselves to prison, or even hang themselves at the gallows. Somebody needs to do it.
The freedom movement is betting on Donald Trump as being anti-establishment. Well, Obama was also anti-Bush when he was still begging for your votes.
Trump may not be influenced by big corporate interests, but he is the Corporate Interest.

There aren’t many things upon which Hillary Clinton and Donald Trump agree, especially as they court very different Delaware voters ahead of a primary on Tuesday. But the candidates for president share an affinity for the same nondescript two-storey office building in Wilmington. A building that has become famous for helping tens of thousands of companies avoid hundreds of millions of dollars in tax through the so-called “Delaware loophole”.

So, if Donald Trump is unclean himself, to whom should America vote for?
It’s not too late to look around for a man or woman of known political will, and whose public service record speaks for itself. Again, there are more than a hundred million Americans that should fit the bill.
If the same method is possible in a smaller country like ours, it should be possible in the United States, too.
This is what the Overseas Filipino Workers did to convince the mayor from “down under” to run for the presidency.
https://www.youtube.com/watch?v=zkUu5eLaI6Y
Here’s one OFW going the extra mile…

The problem is that the United States democratic system does not allow popular vote to decide its fate, and the counting machines themselves are hackable.

One thought on “Democracy of Limited Choices is Not Democracy”