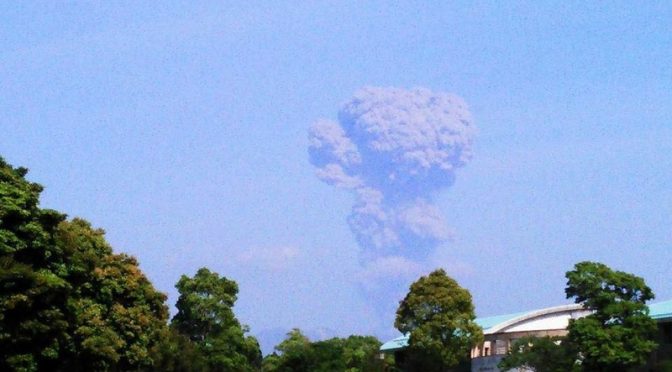 The Bank of Japan has surprised investors by deciding against any fresh market stimulus despite shocking data that underlined the huge problems facing the country’s economy.

Although it kept its negative interest rate policy in place and voted to continue with its massive asset purchase scheme, the bank’s policymakers refrained from any extra measures to kickstart the stagnating economy.

Of course, it’s not really Japan’s fully industrialized economy that is stagnating but the Khazarians’.  Japan has been feeding the West Oligarchy with trillions annually, and every time it remiss in its duty to pay protection money something terrible will always happen [here].
The Guardian continues,

The dollar plunged 2.35% against the yen following the news as investors clawed back trades based on the expectation of more easing that would have weakened the Japanese currency.

On the share market, the Nikkei fell sharply in reaction to the news and was down more than 3.5% at 7am GMT. Futures trading indicated that the major European bourses would open lower on Thursday morning.

Stock markets cross Asia had risen earlier on Thursday in expectation of more stimulus from the central bank, especially after figures showed that Japan’s consumer prices dropped last month by the most in three years.

The central bank maintained its pledge to increase base money, or cash and deposits in circulation, at an annual pace of 80 trillion yen ($730bn). It also left unchanged a 0.1% negative interest rate it applies to some of the excess reserves financial institutions park at the BOJ.

However, the BoJ did adopt a 300bn yen ($2.75bn) loan-supplying programme aimed at assisting banks operating in areas hit by this month’s earthquake in southern Japan.

“The market had clearly worked itself into a frenzy of expectations demanding that the BoJ take action and in retrospect that looks like a misguided view that failed to recognise the dilemma that recent economic dynamics have presented for the BoJ,” said Stefan Worrall, director of Japan equity sales at Credit Suisse in Tokyo.

“The market’s response is clearly one of disappointment but in the wake of the Fed decision the BoJ has perhaps taken the only sensible course of action by rightfully recognising that it’s the Fed and interpretations of Fed policy outlook that is responsible for the fate of the yen, which may yet weaken without further action from the BoJ if the US remains on the path to improvement.”

Financial stocks were among the biggest laggards. In an update on the Williams & Glyn separation, Royal Bank of Scotland said it is unlikely to be achieved by the end of 2017. Joseph Dickerson, of Jefferies, said the delay could “call into question” management’s execution of its restructuring process. Shares in the FTSE 100 sank in its wake, down 2.9pc to 244.8p.

Lloyds also lost ground, down 1.7pc to 68.1p, despite recording first quarter profits that were in-line with expectations. The British lender posted pre-tax profits for the first three months of the year were £2.1bn, down from £2.1bn in the previous year.

So what would Satan do?
Japan must be reminded once again to whom it answers to… 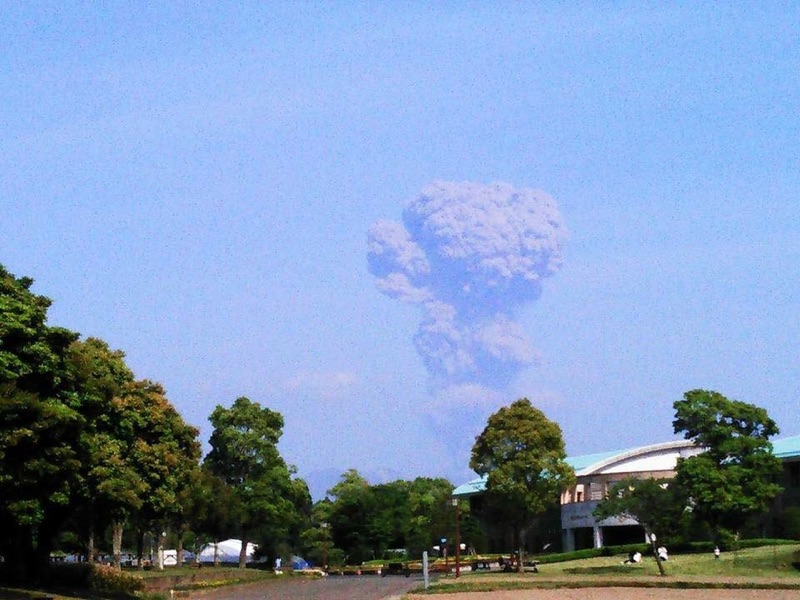 This rare event is reminiscent of the “coincidental” eruption of our Mt. Pinatubo when it’s been made clear that we are going to kick out the American military bases in 1991.

Kagoshima, a seaside city on Japan’s Kyushu Island, is the capital of Kagoshima Prefecture. It’s best known for Sakurajima, an active volcano that faces Kinko Bay. At its base, the Nagisa Lava Trail leads to lava boulders and pine trees. Once set on an isolated island, the volcano became connected to the Osumi Peninsula after an eruption in 1914.