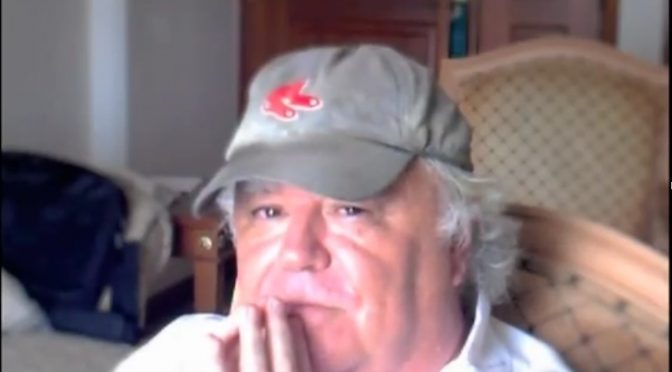 The hybrid covert geopolitical and financial war officially ended on April 30th, according to Neil Keenan.

As an immediate consequence, the long awaited currency revaluations will soon be implemented. How soon?
Just watch these videos and use your own discernment.


The big question now is: if the covert WWW3 has officially ended, where are the Bushes, Rockefellers and the Rothschilds right now?
Are they inside FEMA camps already?
At the beginning of this narrative years ago, there are an estimated one million Satanists worldwide who need to be neutralized. Where are they now?
They are still at large.
As a matter of fact, the genocidalists are still very much out there, and they are still on course with their technocratic dictatorial plans.
Read: Creeping Technocratic Dictatorship: Google Can Access Medical Records; Microsoft Storing Data On Your DNA

15 thoughts on “Currency Revaluations in less than 6 months | Keenan”