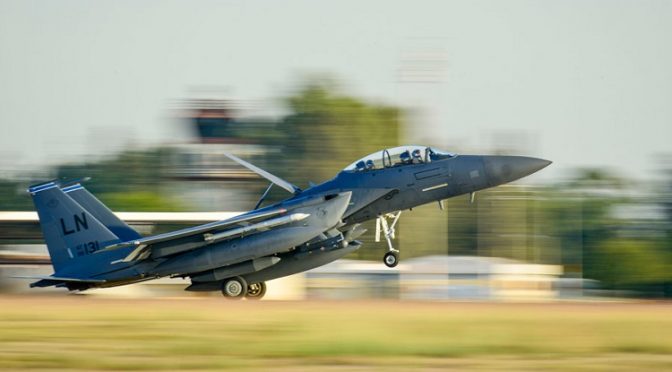 Although, there’s a 180-degree separation between Assad and the CIA trained and funded ISIS terrorists, we do understand that logic and madness can’t go together.
The normal course of things would have been for the airstrikes to be directed against the terrorist ISIS, but…

Bucking current US policy, dozens of State Department officials have reportedly signed an internal document calling for military action and regime change in Syria, claiming it is the only way to defeat Islamic State and end the war.

The dissenting document was transmitted internally and signed by about 50 mid- to high-level department officials, according to the Associated Press. The agency said it has since been classified.

“The moral rationale for taking steps to end the deaths and suffering in Syria, after five years of brutal war, is evident and unquestionable,” the New York Times quoted the document as saying. “The status quo in Syria will continue to present increasingly dire, if not disastrous, humanitarian, diplomatic and terrorism-related challenges.”

The document is alleged to have expressed frustration with America’s inability to halt a civil war in Syria that has killed around half a million people and contributed to a worldwide refugee crisis.

How can America end the war in Syria when it’s the US military who are airdropping military support to the “moderate rebels” under the guise of “misdropping” aid?
How can America end the war in Syria and the entire Middle East when it deliberately left behind depots full of arms, tanks, and ammunitions that the Daesh terror group quickly occupied on cue?
How can America end the war in Syria when it refused on several occasions the invitation of Russia for a joint military operations in Aleppo and Raqqa?
Does the alleged State Department officials include the likes of Victoria Nuland, who are not taking their marching orders from White House, but from the Council on Foreign Relations?
Said internal protest was purposely leaked through the New York Times and the Wall Street Journal as a way for Bibi Netanyahu’s handlers to pressure Obama to support the Islamic State.

The New York Times and the Wall Street Journal both quoted from the document on Thursday, saying they had seen or obtained copies.

…The Wall Street Journal report said that the document repeatedly called for “targeted air strikes” against the Syrian government in light of the collapse of the ceasefire brokered earlier this year.

Currently, the White House is supporting the Kurdish militia fighting against the Islamic State and the Turkish military embedded within ISIS. This has created a rift between the White House and Erdogan.

A photographer for Agence France-Presse posted photos of US special forces soldiers fighting alongside the Kurdish People’s Protection Units (YPG) near Raqqa wearing the Kurdish army’s patch on their uniforms on May 27. The YPG is considered a terror organization in Turkey, but not by the United States and its allies. US support for the YPG in its fight against the Islamic State (IS) has been a point of growing tension between the United States and Turkey. As more photos and videos started circulating on social media, the public reaction in Turkey snowballed as well.

Assad has been reported to be amenable to the establishment of an autonomous Kurdistan between Turkey border and north of Aleppo. While Erdogan hates everything that the US plans that has to do with the Kurds…

These contradictory plans are delaying the closure of a 98-kilometer (61-mile) border gap that is IS’ only window to the outside world and accommodates the flow of militants. Since the Syrian army recaptured Palmyra from IS, the United States also feels the need for a victory — hence, the increasing pressure on Ankara. A US delegation was dispatched to Ankara on the heels of Erdogan’s Washington visit to work on operational plans.

To Obama’s credit, he has shown to have a moderate approach to the Khazarian bankers’ plan to establish a Greater Israel absorbing Syrian land and resources into its fold.

“Obama has also resisted leading America into another Middle Eastern war since encountering difficulties extracting US military forces from Iraq and Afghanistan, while US military commanders have expressed concern about a lack of a clear alternative to Assad who could unify the country and advance US national security interests. Moscow has repeatedly stressed that removing Assad and effectively letting Islamist groups take control would send the country into chaos.” 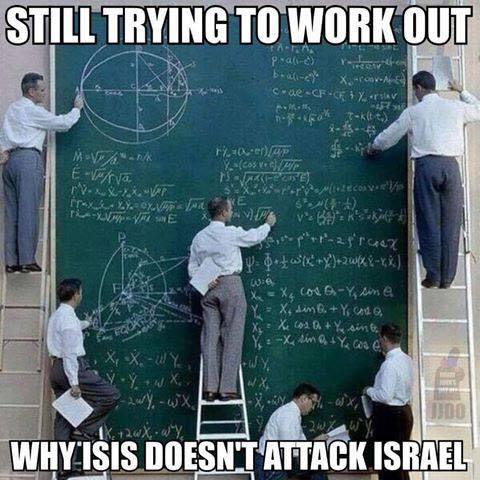 The bigger picture, of course, is to continue inflicting chaos and destruction among the Arabs to divide and conquer all of them.
The unHoly Crusades never ended, but have only expanded to include the flooding of refugees across Europe for purposes of merging all cultures together to enhance perpetual ethnic conflicts within every microcosm of our society.
Out of chaos, order, they always say.
But it’s not the kind of new world order that everyone will be satisfied and happy. It’s the type where everyone’s a slave and tied to the machines within the framework of a Technocratic Dictatorship.
Those chickenhawks demanding US airstrikes against a sovereign country are people who can’t even fire a potato gun. It’s so easy for these pencil pushers to start a war because it’s not their own children that will be buried in the rubbles. 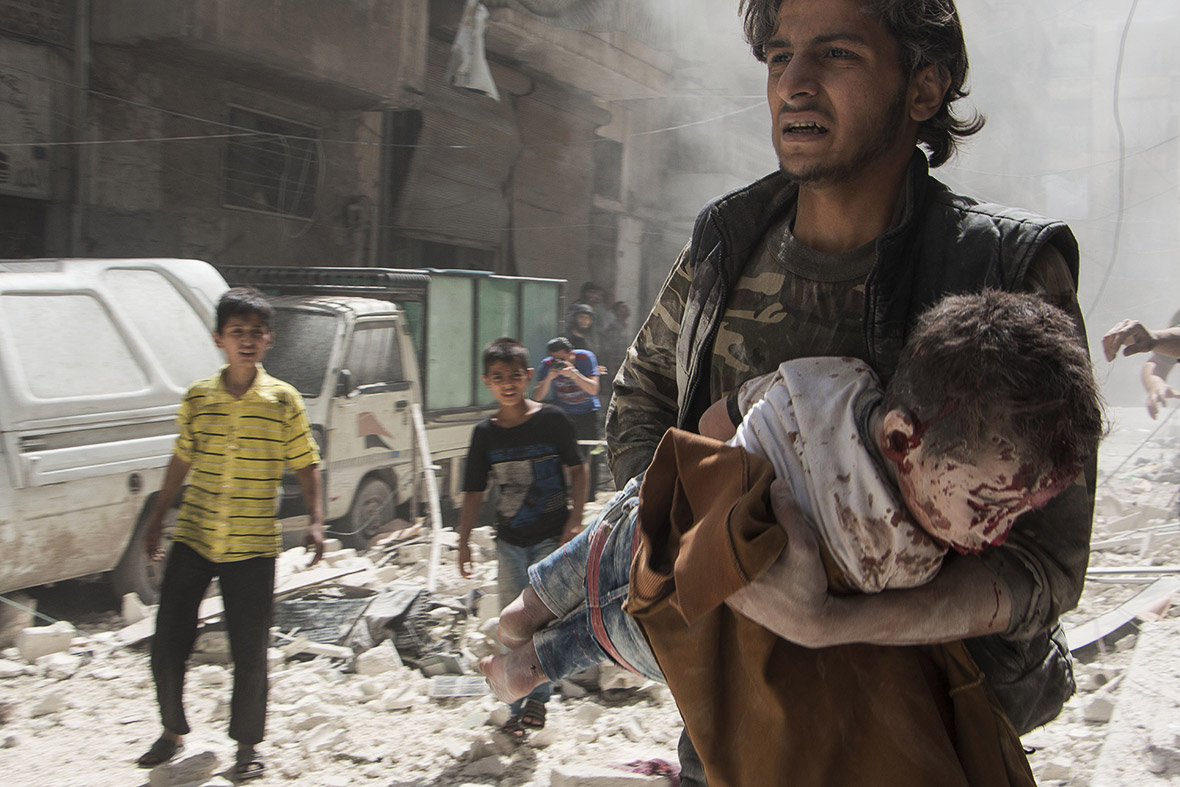 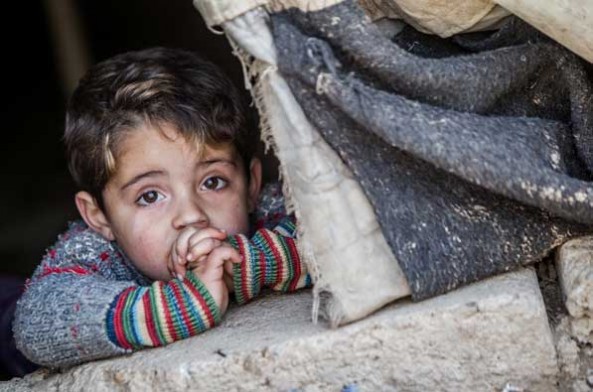 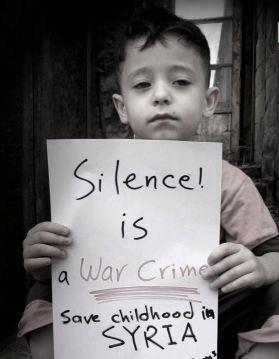 4 thoughts on “US State Department ChickenHawks’ Call for AirStrikes vs. Assad to End ISIS”