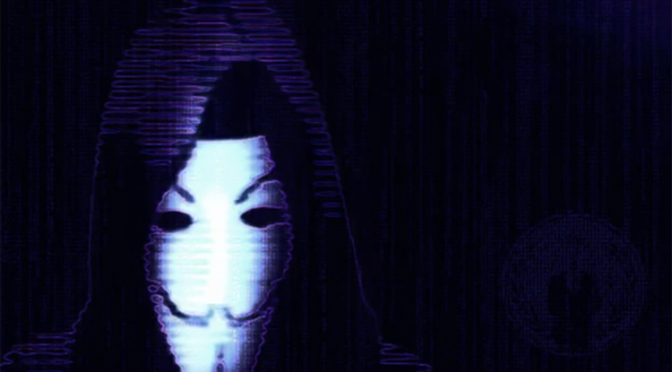 Anonymous Collective has just issued its strongest message yet to the American people, not to wait for the November presidential elections but to knock out the corporate United States government now.


This initiative is meant to stop the Empire’s foot soldiers from continued marching to a thermonuclear war with Russia and China.