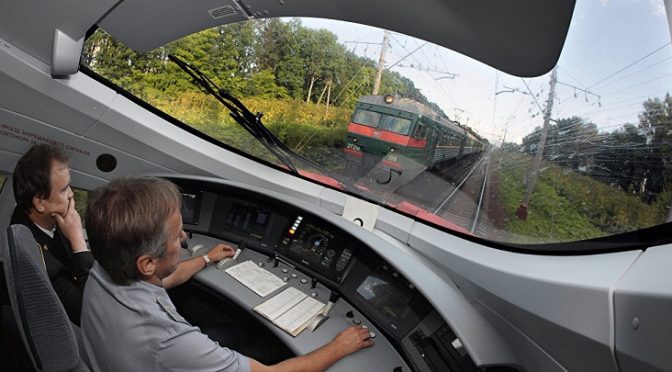 When was the last time mutually beneficial trade agreements between the European Union and non-EU members were signed, showing true unity through mutual cooperation?

Quite the contrary, we are seeing massive cynicism among Europeans on the sheer stupidity of the Brussels’ diktats that resulted to massive unemployment and flooding of refugees from countries that their own super-government have destroyed years before, and is continuing to do so through the Islamic State enterprise.
Brexit may yet be the strongest expression of disappointment, but there will be more, as more and more states begin to re-entertain the idea of independence against Brussels.
https://www.youtube.com/watch?v=kgKIc0bobO4
This is the only way they could avoid the planned establishment of a much bigger shadow government under the gigantic octopus known as Transatlantic Trade and Investment Partnership (TTIP) trade agreement.
In deep contrast, Russia and China are aiming for more cooperation in space security and exploration, among others:

India, the “I” in BRICS, has also successfully launched a massive 20 satellites with just one rocket.

A day of great pride for India as #ISRO successfully launches PSLV C-34 placing a record of 20 satellites in space. pic.twitter.com/39Dn3v2p7A

That’s not to say that the West was never invited to the realization of a StarTrek adventure. But they instead chose to extend sanctions against Russia, in spite of the fact that fellow EU members prefer to do business with the latter, and constantly instigate for wars in Southeast Asia.

This is on top of the ongoing CIA Syrian intervention through Daesh ISIS, which is now officially expanded to include the Philippines as terror target amidst the rise of an independent foreign policy by the incoming Duterte government.

ISIS tells supporters: “If you cannot go to Syria, join up and go to the Philippines”

The 20-minute footage entitled “The Solid State,” the Islamic State of Iraq and Syria (ISIS) declares Mindanao as a “wilayat” or ISIS state.

According to Chief Ayob Khan Mydin Pitchay of the Malaysian counter-terrorism unit, this is the first time ISIS formally recognized a Southeast Asian group, a recent Reuters report said.

… in compliance with the Hidden Hand’s desire to reduce the world into a cultural homogeneity to facilitate the grandest scheme of establishing a One World Government,
a stupid universal improbability of unity out of a potpourri of cultures, plucked from different sectors of the universe, under the “Us serving Them,” or the “Goyim serving the Chosen Few” doctrine.
Ignorance may force them to submit temporarily, but unlike universal truth and divine justice, the scheme of lies and deceit is not eternal.
The global awakening continues undeterred. From hereon, the true patriot will be guided only by one fundamental truth that is confronting all of us today, that.. 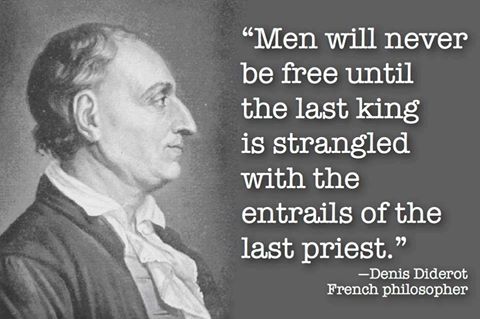 “Men will never be free until the last king is strangled with the entrails of the last priest.” – Denis Diderot