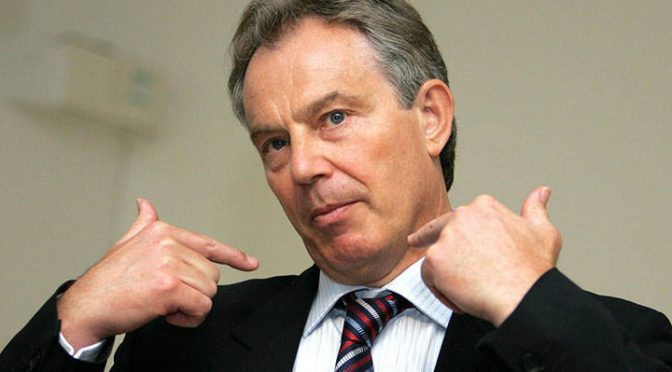 The Chilcot Report carefully analyzed the Blair mindset during the crafting of the UK decision to go to war with the Bushes, and it arrived at a definite conclusion, i.e. that Blair wasn’t really under stress and was only compelled to make a harsh decision, but that going to war was a deliberate and systematically contrived undertaking.

Above all, the best judge about Blair’s war in Iraq are the Iraqis themselves who were supposed to be saved from Saddam’s oppressive leadership…

Aside from the Iraqis themselves, even the Bushes’ WTC 911 accomplice Saudi Arabia has already said that the US fabricated the pretext for the War of Terror. So, would Blair, with his access to the best military intelligence on the planet, feign ignorance to the fact that even the militarily inferior Saudis have already attested was nothing more than a massive false flag operation?

Russia is not taking things lightly as Putin ordered the creation of a separate agency purposely aimed at defeating color revolutions around the world, aside from repelling preparations for war disguised as NATO military exercise. 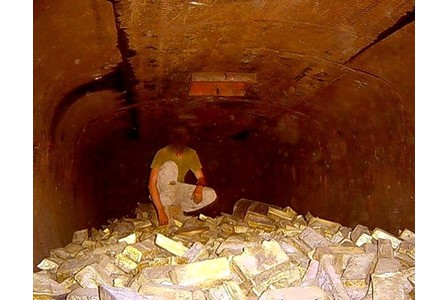