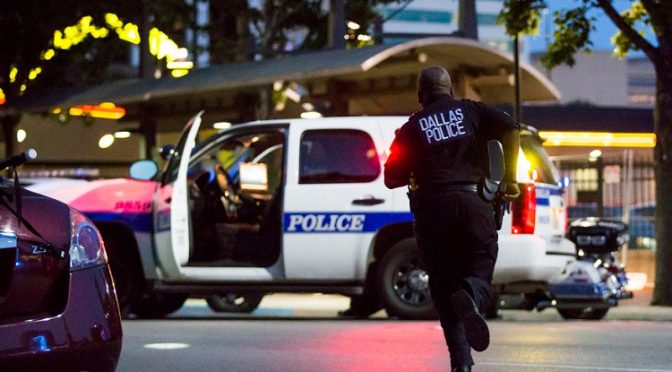 
The existence of a well-organized group of white supremacists that are occupying positions of power and within the armed services of the government is at the root of all these perennial deadly and racially loaded confrontations.
The graphic video of the murder cannot be subjected to wild speculations because it shows beyond doubt of a cold blooded murders by police officers who happens to be white.


These fanatics are not just hurting black people but they are those same extremists who were aiming their pepper spray to black and white kids alike during those massive Occupy Movement rallies, in close coordination with those same mindless talkingheads who are still running the mainstream media today.
Their aim is to provoke racial, political, and cultural conflict wherever possible. It would be a complete waste of our time to try and change their trajectory considering that these extremists completely believe in their own superiority just by the virtue of the color of their skin.
A more drastic action, like removing them all from power, should be done. These people don’t respond positively to vocal street protests.


As far as this recent event is concern, there is now a very high probability that a counter-retaliation will occur against the black people. But we don’t think that it could reach the level of a full blown racial confrontation considering that a sizable number of the Americans know exactly who the real enemy is.
Who has benefited from this drastic shift of the national attention?
This event undoubtedly and effectively shifted the national conversation away from the FBI’s absolution of one Hillary Clinton for her “extremely careless” handling of state secrets via her personal email server, which in itself was just a mere diversion of more heinous crimes that the Clinton couple have to cover-up all these years.
It would not surprise us a bit if something bad will happen on the other side of the Atlantic to stop the fallout from the Chilcot Report indicating that Tony Blair was lying about everything that has to do with the invasion of Iraq.
Aside from these obvious motivations of escaping executive accountability by covering lies with more lies, and by putting the people of the world constantly on the edge, the endless appetite for gun control and mass surveillance lies at the very foundation of all these unprovoked police shootings and false flag operations.
Only this time, those who survived for a while begun to shoot back. The only problem is that the wrong police may have been the casualties. This is not to say that a possibility of a false flag is completely discounted, purposely for the same reasons already stipulated, and this…