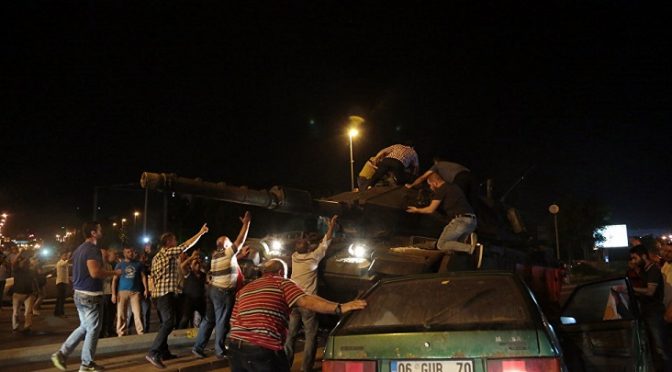 The short-lived Turkish military coup ended up badly for the plotters. Some of them even went to Greece seeking asylum. 42 attack helicopters cannot be accounted for. All of these post-coup developments suggest that the military coup was ended real and fought for by rebellious segment of the Turkish military.
However, there are other notable post-coup events, too, that will prove otherwise.

The Turkish government asserts that it has retained full-control of the government and has begun a “systematic purge of the military.” On Saturday, the government rounded up over 6,000 individuals who will face prosecution under the country’s treason laws with President Erdogan refusing to rule out applying a death sentence to the traitors. The arrested include 2,745 judges and over 2,800 soldiers in the Turkish military including Erdogan’s top military adviser.

We thought it was a military coup, right? So, how come even judges and civilians are rounded up?
In a genuine military coup, failure or not, the assumption is that you have a deeply divided country and to heal that divide is to use conciliatory moves afterwards. Rounding up judges and civilians runs counter to that objective and only suggest a premeditated plot.
Obviously, judges were not part of the active military operations so how was their participation to the plot determined? Did any of the soldier coup participants screamed each of their names as part of the whole operation?
We don’t think so.
Compartmentalization is very prevalent in any military operation. And in most coup attempts, some soldiers are not even aware why they were sent to a particular location, only to realize later on that they were part of a coup.
So, when judges are rounded up right now, we can only conclude that it was dictator Erdogan, with the able assistance of his appointed Chief of the Military, who have plotted the whole operation from the ground up, purposely to take an offensive against domestic dissenters, to prop up his failed foreign policies and deteriorating image abroad, and to further strengthen his dictatorship for long term geopolitical ambitions.
In fact, he has taken a more aggressive attack on the White House for having cuddled Turkish opposition Gulen and possibly sponsored the coup, especially with the ambiguous Kerry statement.

Turkish officials threaten to go to war with “any country” supporting exiled cleric Fethullah Gulen, the alleged mastermind of the coup plot, which would put the US right in Ankara’s crosshairs.

Prime Minister Binali Yildirim threatened to go to war with any country that would “stand by” exiled Turkish cleric Fethullah Gulen, a resident of Pennsylvania in the United States who Washington refuses to extradite citing a lack of evidence that he was behind the attempted overthrow of the Erdogan government.

This appears to be a pointed threat against the United States with an implicit demand that Washington must extradite Gulen or face Ankara’s wrath. The provocative comments came after Turkish Labor Minister Suleyman Soylu shocked the world by accusing the America of manufacturing the overthrow effort.

Another notable key coup plotters’ failure move was the imposition of a curfew to force would be coup supporters indoors, and the subsequent invitation for the Erdogan supporters to go out. The participation of CNN Turk was also very notable during the event.

History happening, of mankind and medias: Erdogan speaking via FaceTime on tv during coup of state pic.twitter.com/aojopYB6aV

Normally, as in the Philippine experience, coup plotters would welcome as much public participation as possible, to insulate them from potential government armed response. This latest Turkish coup is definitely an anomaly.
On the other hand, we know that US foreign policy requires to double up on everything. Yes, they can play the Middle East game with Erdogan, but they must have also prepared for post-Erdogan scenarios and use them whenever the need arises. As everybody knows, the US, like any other imperialists,  exercises no genuine friendship, only permanent interests.
But what we can see now is a puppet who starts biting the hands that are pulling his strings. What can the outgoing Obama really do?

NATO also maintains roughly 90 tactical nuclear weapons at the Incirlik Air Base, from where the 42 helicopters have gone missing, causing concern about the security of US weapons in Turkey and raising the specter that terrorists may ultimately be able to get their hands on advanced weaponry or potentially a nuclear bomb.

Talking about nuclear bombs, emperor Erdogan has already taken care of that, too.

On Sunday, Turkish authorities arrested the commander of Incirlik airbase General Bekir Ercan Van, putting in question US-led anti-Daesh operations that are launched from the Turkish base, as well as relevancy of storing American nukes there.

Finally, the most obvious of all the motivations for the coup was Vladimir Putin’s lukewarm acceptance of Erdogan’s late apology for the shot down of one of Russia’s Sukhoi warplanes and its pilot who was operating in Syria last year.
Being a known tactician himself, Putin may have required Erdogan to close its borders from Daesh terrorists to prove the latter’s sincerity – something Erdogan could not abide by.
So, by being true to his fanaticism to Hitler, he must have his own desperate Reichstag fire.
What about the six asylum seekers in Greece? Are they not for real, too?
Well, shrewd Erdogan can always use them as spies.
How about the disappearance of the 42 attack helicopters?
If a Colin Powell can manufacture weapons of mass destruction in a test tube, and start a “war on terror”, 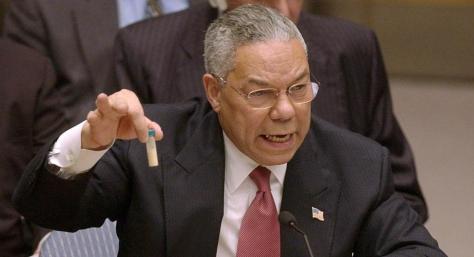 … or this similar theatric… 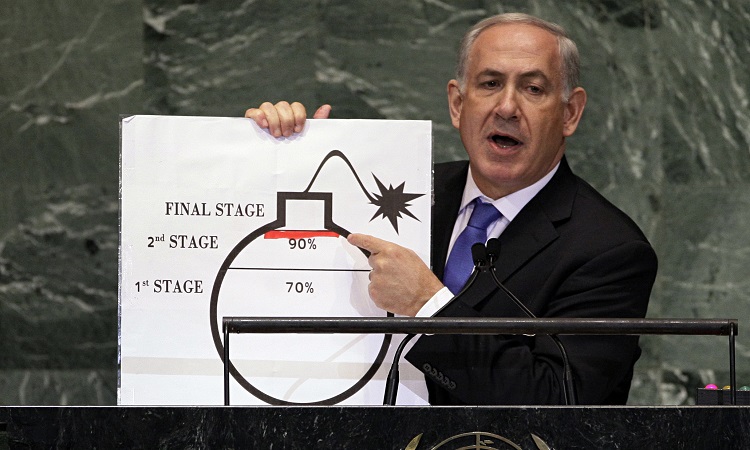 … why can’t the hyperbolic Erdogan claim anything that would justify the ongoing and continuous military operation purposely to justify raids and arrests later on?
And contrary to some geopolitical experts, we indeed prefer to have a genuine military coup that succeeded in the end than a periodic national Turkish elections which Erdogan could manipulate willfully through fascist false flags and intimidation.
Conveniently enough, Erdogan was vacationing when the coup happened and nobody dared to shoot him with one of those 42 attack helicopters — a prime objective of any genuine coup, if it ever was one.
Wait, those 2 commandeered F16s were indeed shadowing Erdogan’s commercial plane but never dared to shoot him, Reuters said.

“At least two F-16s harassed Erdogan’s plane while it was in the air and en route to Istanbul. They locked their radars on his plane and on two other F-16s protecting him,” a former military officer with knowledge of the events told Reuters.

“Why they didn’t fire is a mystery,” he said.

A mystery, indeed.
Wherever this event goes from here, it is very clear Erdogan scored some hefty points domestically, and that’s all that matters to him. Be damned with NATO which abandoned him when he ordered the shooting down of one of Putin’s fighter jets.

17 thoughts on “Did Erdogan Fake his Own Military Coup?”