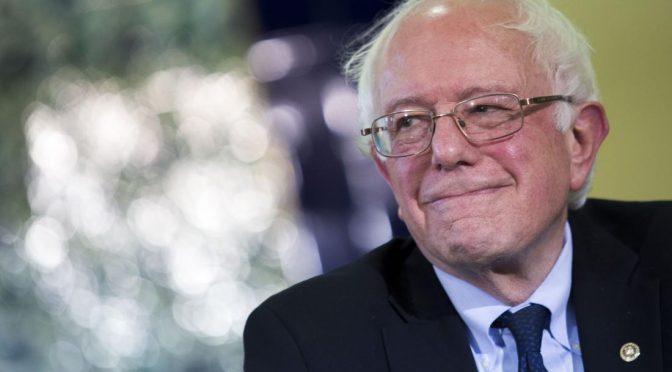 Just like Ron Paul rallying the Republican “revolutionaries”, Bernie Sanders has rallied his ardent believers, too, purposely against Donald Trump by dividing the resistance movement in order to make way for a Hillary Clinton administration in the end, so they are hoping.
Here’s a frontal leak directly coming from the mouth of Sander’s wife.

As we have been saying all long, as many other alternative analysts do, these people standing at the podiums are mere actors serving as pressure valves which release from time to time all excess heat emanating from failed policies, scandals, and the worsening economic conditions, so that a catastrophic systems’  collapse can be prevented.
Well, the system is already collapsing, and only those who are not ready yet of embracing the on rushing sea of change are still protecting the rotten and the irrelevant.
We believe that America is going to lose the  respect of the world’s  population if this ultra-ambitious sociopath is put in the White House. 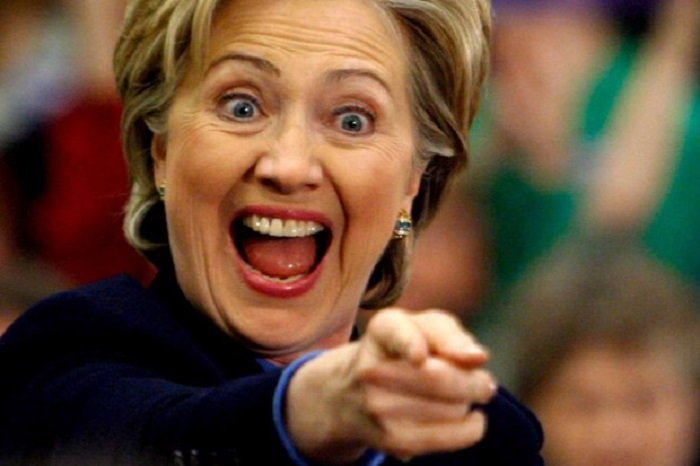 Here’s just some of the reasons why:

To put it simply, she is all over the place there’s money to be had.
320 million population yet cannot produce a better presidential candidate than the current frontrunners?
We don’t think so.
Rise up, America.

7 thoughts on “Proof Bernie Sanders Was Never a Real Candidate”