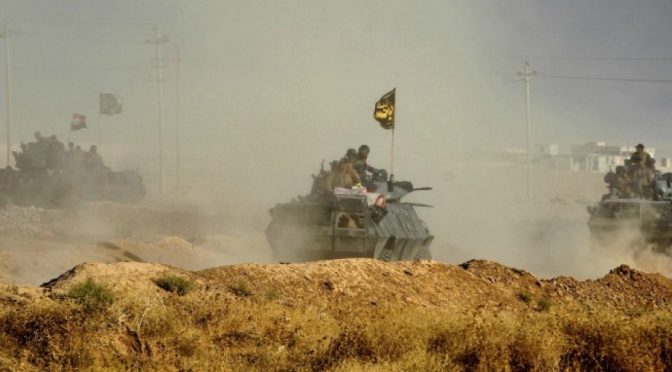 As the U.S.-backed offensive in Mosul, Iraq, begins, the mainstream U.S. media readies the American people to blame the terrorists for civilian casualties but the opposite rules apply to Syria’s Aleppo.