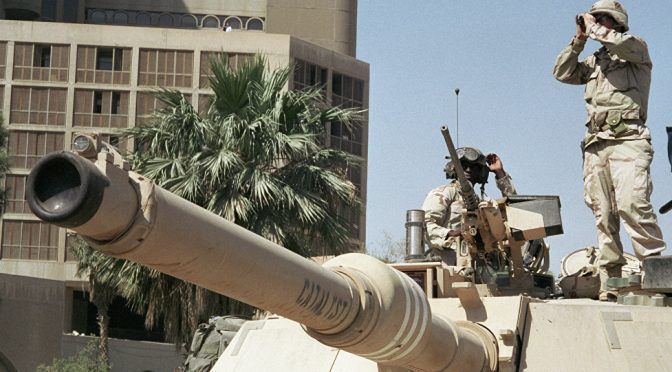 The West propaganda machine is busy with their outdated Red Scare to help prop up Clinton’s candidacy. The Soros rigging crew are already in position to steal the American mandate, one more time.