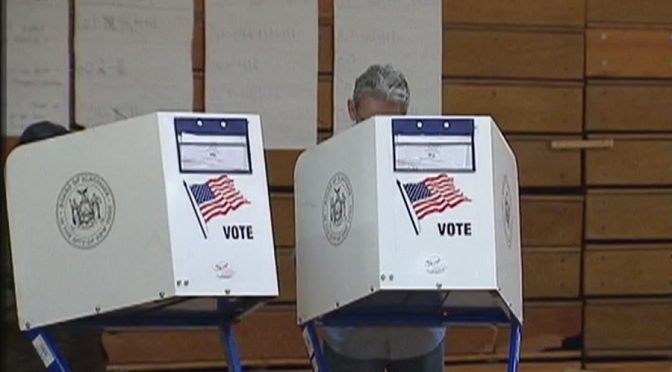 The United States is not run by a president, but by a massive security machine that dictates what the White House spokesman says and does.

But why are the US citizens so divided in the aftermath of the recently concluded US Presidential Elections 2016?
https://www.youtube.com/watch?v=o1Ho8OrBzig
“Trump is a maverick. A Wild Card. Do the voters know what they are getting? 90% don’t have a clue but faith tells them that what the establishment has planned is not in their best interest.
Like a caged animal being experimented on over and over again, given an opportunity to escape will escape even though it has no idea where it is or what dangers are ahead, its survival is all that matters.
What I thought telling about Hillary is when she said “Donald Trump will undo everything we have worked toward”. She was being truthful, but who was she saying that to?
It wasn’t me. Though I knew the implications, what they have been working towards isn’t in our best interests. So she was speaking to those elite.
That is why I could never support her. The people know, intuitively, they are in danger and escaped through Trump, to survive.” – John Pilger