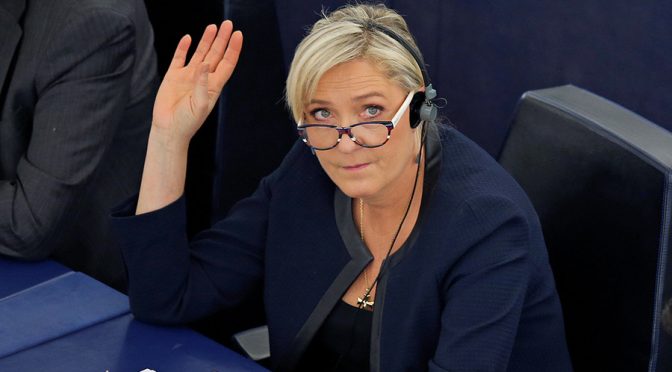 When Donald Trump defeated Hillary Clinton, most observers can admit that the US electorate have chosen the “lesser evil,” having the foresight that had it been the latter clinching the presidency, the world can rest assured there will be more conflict zones on this planet.
A similar event occurred in France when Nicolas Sarkozy was defeated by Francois Fillon, so they are saying. But a far better scenario could be forthcoming.