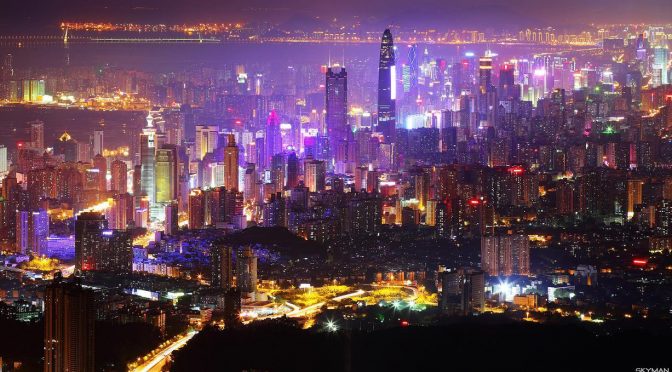 There is an ongoing debate on the merits of capitalism and socialism. It has been strongly argued that Socialism breeds dependency and unproductive citizenry.

So, before anything else, we would like to remind ourselves that this family below will never know what labor really is all about, in their entire lifetime. 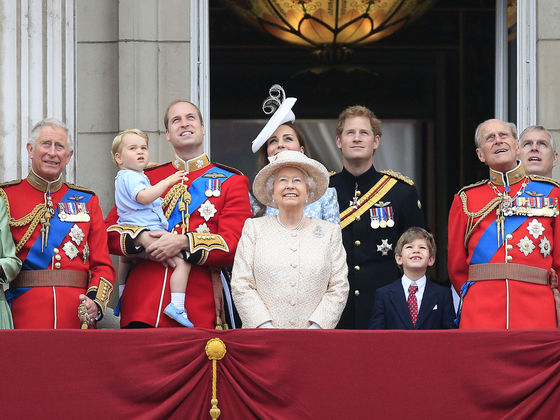 Yet, many find it okay and even worship them. But they are the most unproductive family on the planet, and a household that is the most expensive to maintain.
Anyway, one of the most common argument for capitalism is,

The questions presume that non-capitalist societies only consist of socialist economies, meaning there are only two choices, i.e. capitalism and socialism. Otherwise, the argument would fail if another social design is put for everyone’s consideration.
Undoubtedly, there are far more choices than the ones they are currently imposing on the population. But we have to design these options for ourselves.
All feasible social designs must be explored to find the best fit with current realities. Because what we see in the future is a society whereby automation and robotics monopolize the labor sector, and conventional currencies, e.g. paper, silver, gold, would be irrelevant since we simply cannot sell anything of abundance.
Nature is inherently abundant. For each fruit we ate, hundreds of seeds can replace it. For each fish we have consumed, plenty more are laying their eggs by the thousands. Scarcity is merely a capitalist’s construct.
What we’re going to see is an explosion of creativity instead, brought about by our free access to relevant resources and knowledge, and an endless competition of inherent talents in the arts, physical and mental dexterity.
Destructive tendencies would be a thing of the past. What would be the point of destruction if whole cities can be rebuilt in days?
Impossible?
If you can remember, we posted a while back about the announcement of two Russian scientists who were able to manufacture any element, known or new ones, out of space and in an industrial scale.

Coupling that technology to a supercomputer that saves the entire cityscape to a cloud repository, and recreate the same city through the supercomputer’s link to the materializer, as we can call the Russian discovery, and voila, you have an identical city ready for its future occupants.
That’s not a myth if we go by the mantra that “if we can imagine it, it must be true.” Indeed, that’s how we are able to talk to anyone face to face today, even when separated by great distances, because we imagined it not so long ago.
But in order to hammer home the veracity of the argument with empirical data that a resource-based economy, where one has free access to all resources needed to satisfy his creativity, is far better than capitalism, please consider the Shenzhen Experience below.
https://www.youtube.com/watch?v=SGJ5cZnoodY
Obviously, the highly restrictive venture capital, which underwrite select creativity in the Silicon Valley can only go up to a certain threshold due to an inherent filter that is driven by profit.
There’s a valid notion that computer processors currently on the market should have achieved the fastest speed possible already, even with current physical science if only planned obsolescence is not built into their actual production.
They will never release a central processor unit that is made up of 1,000 independent processors, made just by scaling up the same miniaturization technology already employed in the industry.

“A microchip containing 1,000 independent programmable processors has been designed. The energy-efficient ‘KiloCore’ chip has a maximum computation rate of 1.78 trillion instructions per second and contains 621 million transistors.

… The KiloCore chip was fabricated by IBM using their 32 nm CMOS technology.”

To think that it is only designed in a school laboratory, how much more can be achieve if using the existing 5nm nanotechnology that is already achievable in the CPU manufacturing sector today?
Nevertheless, the Shenzen model is already showing us a glimpse of what is possible in an open source economic development where technology are shared openly for others to continuously improve upon.
More importantly, the ability of the open source economic model to improve on the lives of so many in such a short time is a far cry to the corporate Intellectual Property IP system of copyrights and patents, which only increases corporate profits by facilitating monopolies which don’t have enough motivation to produce the best and most durable product possible, thereby shunting technological advancements of the entire society.
The folly of capitalism can best be illustrated in the pathetic development of NASA, whereby liquefied gas still fuels rockets, when the least cost, perpetually “recyclable” electromagnetic flight is already possible more than a hundred years ago.
While not perfect in itself, the organic Shenzen model provides a good transition towards a resource-based economy as explored by social engineer Jacque Fresco, to say the least.
RBE is the only way we can prevent ourselves from drowning in the sheer amount of our own industrial wastes.
https://www.youtube.com/watch?v=Yb5ivvcTvRQ
So, to address the original questions,
“If capitalism is what is holding back the world, then why are all of the major technological advancements coming from capitalist societies? Where are all of the grand technological advancements originating in non-capitalist societies?”
… one needs to look at Communist Soviet Russia which achieved a 25-year edge over the capitalist United States in the realm of Space Science, if one can still remember. Space science, of course, is the totality of all sciences. CCCP must never be allowed to continue. All types of sanctions must be lodged against it and Cuba so that the people will see that communism is evil and socialism stifles creativity.
It might be good to point out that the problem with socialism is that the socialists did not print enough fiat money to that same level as the Khazarian bankers did and continue to do even today, and that their socialist propaganda was not able to project its merits hard enough, much like the Corporatists have. Add to that is the aggressive capitalist military operations waged against them.
However, the great war between democracy and communism is just like any other battles, i.e. staged and aimed at reducing the range of choices, and to divide and conquer the population.
https://www.youtube.com/watch?v=qaoAp07m7lQ
Although not advertised as such, Libya was far more socialist than any other country in the world during the time of Muammar Qadaffi.
“The West just hated Muammar Qaddafi’s internal policies which were kept from the rest of the world by Rothschild controlled mainstream media.
Here’s some of them:

These things Qaddafi was doing while the West maintains its exceptionalist mindset of being the epitome of freedom and democracy throughout the globe. Nothing could be farther from the truth.”
https://geopolitics.co/2016/04/10/clintons-leaked-emails-confirm-libya-plunder-by-killing-qaddafi/
In short, the character of the leadership has more to do with the welfare of the nation rather than its form.
With capitalism, progress has been achieved no doubt, but for whom, when it is purposely calibrated in increments that is designed to extract as much profit as possible along the way before the ultimate threshold of advancement is reached?
We could have achieved more. But, at the rate at which they’re doing it, some of us might already be long gone.
On the other hand, socialism has achieved phenomenal growth in China. But the country still has to tackle the problem of pollution and industrial wastes.
As far as China is concerned, its government will maintain its current political, financial and military structures as a way of protecting its people from the Western-based Khazarian Criminal Cabal that is still holding power of those governments. And in the meantime, they will be spreading the Shenzhen Experience to as wide as possible. They have more ambitious plans about their future.
https://www.youtube.com/watch?v=gNE7VPtvfbI&t=192s
And they are not egocentric either. They are spreading their economic progress around and with those who share on their Confucian philosophy. It’s “One Belt, One Road,” globalwide economic program, the latest iteration of its efforts to revive the ancient Silk Road, powered by the establishment of at least three development banks, is making headways in spite of the constant roadblocks thrown its path.

China’s investment in the US has surpassed America’s investment into China, the Beijing-based Center for China and Globalization’s latest report highlights. However, China’s global expansion has prompted growing concerns in the West which is yet to reconcile itself with the reality of its fading economic influence in the world.

China continues its triumphant march across the globe with Chinese companies having invested a record $145.6 billion abroad in 2015, the Beijing-based Center for China and Globalization highlights in its latest report dubbed the Blue Book of Chinese Enterprise Globalization.

There will come a time in the near future when the peaceful progressives in the West will finally get a full grip on their institutions, i.e. free themselves from Corporate Tyranny, and cooperate with the rest of the world. That’s when the appetite for wars is no longer entertained.
When that time comes, drinking water need not be bottled anymore. Environmental pollution can be neutralized within a month. Abundant fish catches will return again. Suppressed healthcare technologies will be made available. Longevity is the new normal.
The limits imposed by money and gravity will disappear for good. It is totally insane to refuse such a beautiful world that is already waiting in the wings — a world where skills, creativity, talent, and personal integrity are the only valid currencies.
If you disagree with this thesis, then what do you propose?
https://www.youtube.com/watch?v=uGgJrkXZxJ8

One thought on “What Happens When there’s Easy Access to Resources? | The Shenzhen Experience”