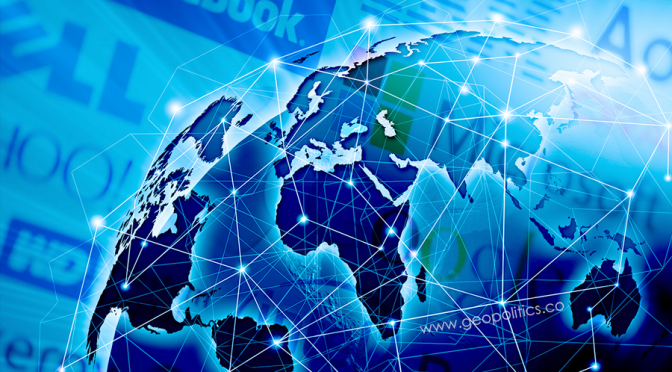 At just about the same time that the mainstream media started crying foul about “fake news” websites responsible for the multiple defeats of their favorite politicians, and the US Congress passage of the House Bill 6393, otherwise known as anti-Russian propaganda,
… multiple web giants “YouTube, Facebook, Twitter and Microsoft” are stepping up “efforts to remove extremist content from their websites by creating a common database.

“The companies will share ‘hashes’ – unique digital fingerprints they automatically assign to videos or photos – of extremist content they have removed from their websites to enable their peers to identify the same content on their platforms.
“We hope this collaboration will lead to greater efficiency as we continue to enforce our policies to help curb the pressing global issue of terrorist content online,” the companies said in a statement on Tuesday.”
http://www.reuters.com/article/us-internet-extremism-database-idUSKBN13U2W8
Although the internet is self-regulated, like the traditional media once was until usurped by big media monopolies, these so-called web giants are taking a more proactive measure to “stem terrorism from its root,” as the narrative says, and as directed by their bosses during the last Bilderberg Conference.
If done properly, the Central Intelligence Agency would be losing its ability to acquire new recruits for augmenting its terrorist forces in Syria. However, there’s also that possibility that instead of preventing the spread of terrorism, they could hit hard on the independent news and opinion sites that they deemed sources of “fake news,” bearing in mind, that Google was part of the mechanism to manipulate search results which are only favorable to Hillary Clinton.

https://youtu.be/BmpFdVZIej0
https://geopolitics.co/2016/06/08/clinton-presidency-will-be-the-final-nail-to-freedom-in-america/
Not one site, however big its size is, can judge which ones are based on accurate reporting and which ones are not. Even Wikipedia couldn’t get its information correctly, and yet it’s been referred as the benchmark in school thesis, most of the time.
The ability of the users to downvote a post, or entry, or a user account entirely, in social networks is more than enough to regulate the web, like it’s been done already. Going beyond that is censorship akin to that of traditional media. When this happens, people will just stop using the platforms, and create their own by tapping the ever reliable and free Open Source Community.
In short, the establishment could not control the flow of information anymore. So, why even start an Orwellian online censorship?

“The database will be up and running in early 2017 and more companies could be brought into the partnership.

The European Union set up an EU Internet Forum last year bringing together the internet companies, interior ministers and the EU Counter-Terrorism Coordinator to find ways of removing extremist content.

The Forum will meet again on Thursday, when ministers are expected to ask the companies about their efforts and helping to provide evidence to convict foreign fighters.”