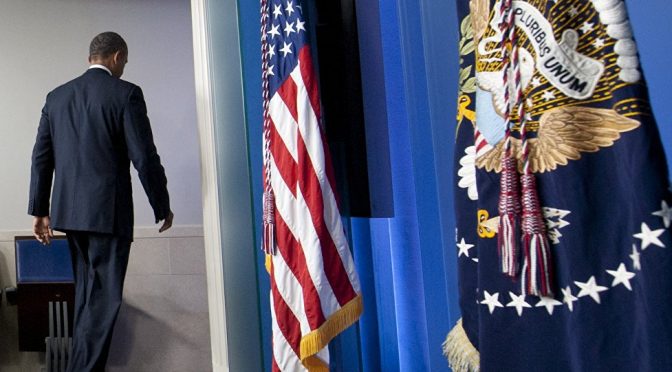 9 thoughts on “US Deep State in Deep Trouble”