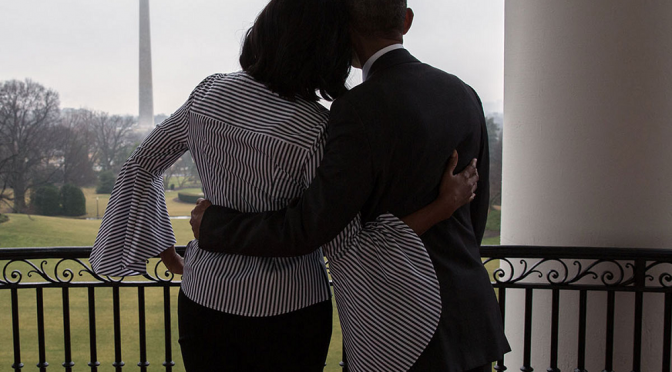 Recognizing that Obama has more credibility than Hillary Clinton and still physically fit for administering a protracted war against many independently funded anti-Deep State groups, George Soros is now pouring his resources to underwrite the massive efforts to undermine the unfriendly Donald Trump administration through the facility of Obama’s OFA.
The Organizing for America quickly transformed into Organizing for Action to spearhead all actions of the Obama Foundation against the current administration.

As expected, the Organizing for Action (OFA) shares the same “values” as that of its benefactor, the Soros Open Society Foundations, 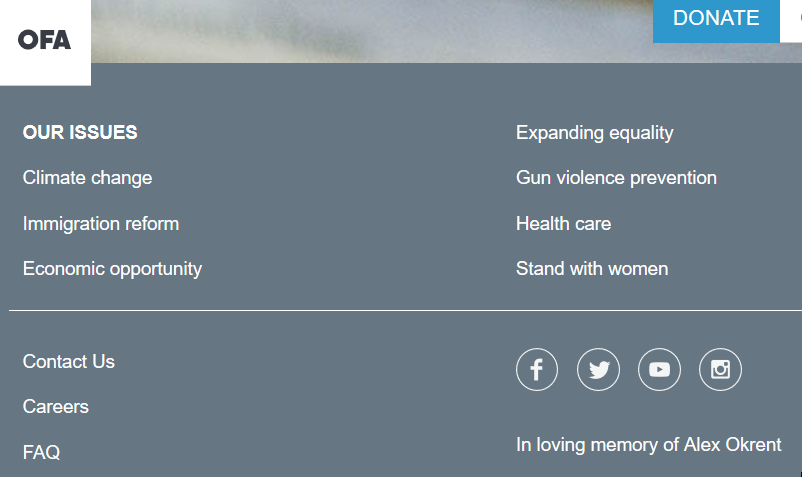 Just in case you are curious about the “In loving memory of Alex Okrent” line at the bottom-right of the OFA webpage, the entire web has been scrubbed off of his real identity. Here’s why…

But where Andrew Breitbart was an open book—his life, words, and works literally strewn over the Internet—Alex Okrent’s life is a mystery. An extensive search of the Internet finds that there is literally nothing about him prior to July 13. This is odd given that the Obama campaign has stated he had been a staff member, a “communication employee,” for eight years. Eight years is a long time in politics. But aside from a single blog posting in February of 2008 where Okrent posts an Obama open letter to gays and lesbians regarding his stance on same-sex marriage, nothing shows him to be an Obama staff member or associated with the Obama campaign in any way.

He knows too much about the Obamas, and he should go home early.
Anyway, this is how the ex-president is scheming out to sabotage the Trump’s presidency.

How Obama is scheming to sabotage Trump’s presidency 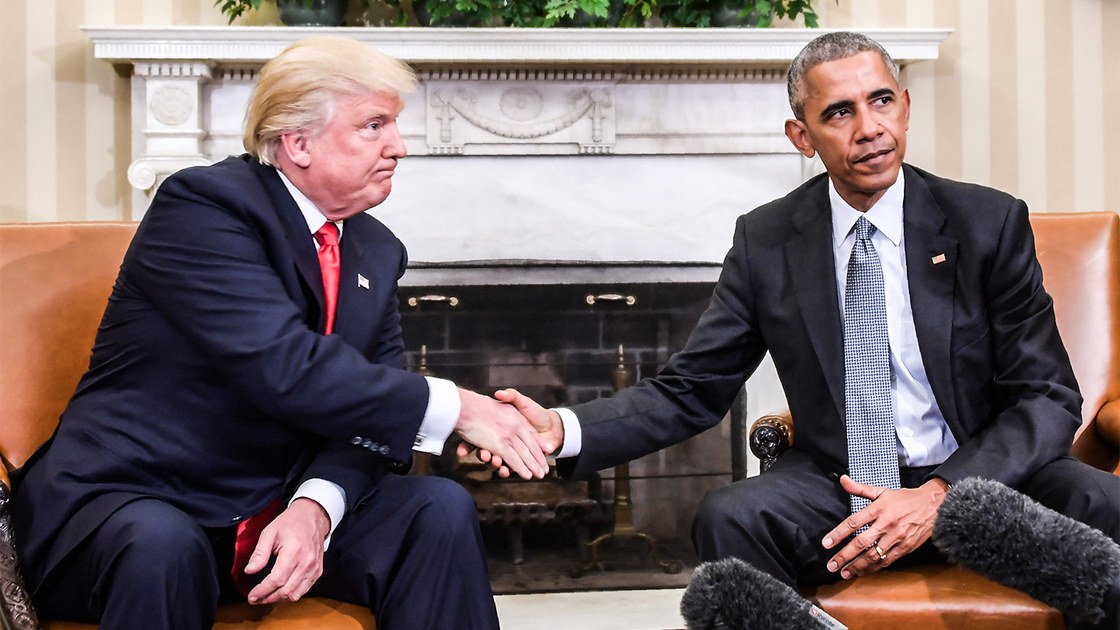 When former President Barack Obama said he was “heartened” by anti-Trump protests, he was sending a message of approval to his troops. Troops? Yes, Obama has an army of agitators — numbering more than 30,000 — who will fight his Republican successor at every turn of his historic presidency. And Obama will command them from a bunker less than two miles from the White House.
In what’s shaping up to be a highly unusual post-presidency, Obama isn’t just staying behind in Washington. He’s working behind the scenes to set up what will effectively be a shadow government to not only protect his threatened legacy, but to sabotage the incoming administration and its popular “America First” agenda.
He’s doing it through a network of leftist nonprofits led by Organizing for Action. Normally you’d expect an organization set up to support a politician and his agenda to close up shop after that candidate leaves office, but not Obama’s OFA. Rather, it’s gearing up for battle, with a growing war chest and more than 250 offices across the country.
… Perez is running for the vacant DNC chairmanship, vowing, “It’s time to organize and fight . . . We must stand up to protect President Obama’s accomplishments,” while also promising, “We’re going to build the strongest grassroots organizing force this country has ever seen.”
The 55-year-old Obama is not content to go quietly into the night like other ex-presidents.
“You’re going to see me early next year,” he told his OFA troops after the election, “and we’re going to be in a position where we can start cooking up all kinds of great stuff.”
Added the ex-president: “Point is, I’m still fired up and ready to go.”

Consequently, just a few hours ago we have noticed that we can’t access our YouTube account anymore. Not that we have posted videos that aren’t already available in other channels, but maybe due to our non-compliant comments in mainstream channel discussions that we got their attention.
This denial of access by YouTube and Google only confirms the reported aggressive effort that is now being implemented against real Alternative Media sites offering credible accounts of events that are underreported in the mainstream outlets, which greatly affect their ability to control how the population think.

Not anymore, MSM stooges. The people are now in full control of the flow of information they want to consume and share.
The plan to censor the internet is outlined in the paper “Democracy Matters, Strategic Plan for Action,” where it reveals the sinister new tactics of the left-wing media to discredit and destroy any people who support Donald Trump’s vision for America.
Although we don’t exactly fall into that personality-based category, however, we strongly support any honest effort which could undermine the highly corrosive Deep State and the entire Khazarian Criminal Cabal.
Said document states that:

In the next four years, Media Matters will continue its core mission of disarming right-wing misinformation, while leading the fight against the next generation of conservative disinformation: The proliferation of fake news and propaganda now threatening the country’s information ecosystem. Here’s what success will look like:

* Serial misinformers and right-wing propagandists inhabiting everything from social media to the highest levels of government will be exposed, discredited.
* Toxic alt-right social media-fueled harassment campaigns that silence dissent and poison our national discourse will be punished and halted.
… Shareblue will take back social media for Democrats. We will delegitimize Donald Trump’s presidency by emboldening the opposition…
* Trump allies will be forced to step down or change course due to news pushed by Shareblue.
Media Matters will… “weaponize our research products to understand and take action against the changing media ecosystem and the extremists seeking to manipulate it…. Key alt-right figures will lose credibility and influence in response to our research and pressure.”

To carry out the threat, Media Matters has assembled a $13.4 million budget to hire a 34-person research team focused on the complete destruction of Trump supporters in the independent media.

Rather than elevate the conversation to a higher level, e.g. seeking clarification about the progress in the realm of economics and job creation, the mainstream reporters instead tried to deviate their questions on some mundane topics such as transgender bathroom issues, etc. in an effort to waste everybody’s time and look for opportunities that could put the administration in a bad light.

This deliberate restriction of public awareness about the Trump accomplishments is but a shallow attempt at continually discrediting the latter. This could only backfire.
From our end, we can assure everyone that this cheap shot from the private corporations, that is causing a little inconvenience right now, will never deter us from continuing this humble endeavor of spreading the most relevant news and analysis which should help us see the bigger picture of what they’re trying to accomplish.
As always, we will never be afraid of putting our own fingerprint in everything we said about the whole corrupted system. They can only attempt to intimidate, but realistically they cannot round up all of us. But we can surely continue to overload their system with the right information.
It’s time for the rest of us to rise up and together we must completely destroy the apparatus of corporate tyranny and oppression. It’s time we destroy the mainstream media and destroy what remains of the reputation of all conscripted politicians for good.
To our subscribers, please continue extending the discussions by sharing your views below.
We, the People, will prevail soon.