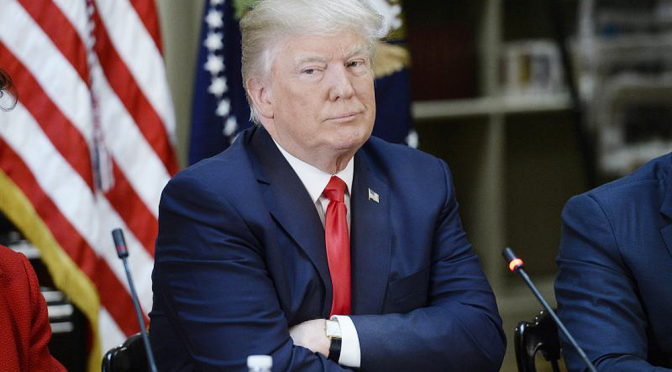 By now, a lot of the Trump supporters from the last election are asking the same questions that many in the Obama campaign were asking themselves, too, then. Why can’t he follow through with his campaign promises? Why can’t any of the US presidents do everything it must do to improve our lot?
All of them need to realize that expecting a different outcome from doing the same thing over and over again, is not only a futile exercise, but already borders on insanity.

The Real Reasons Why Trump Has Flipped On His Campaign Promises