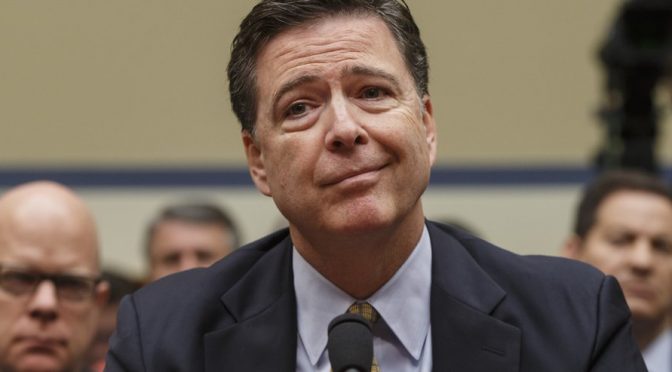 So, instead of looking just who are not happy with the Trump decision to fire the FBI director Comey, let’s look instead on how AG Sessions will proceed from hereon.
Will he file cases against the Clintons, and those who are deeply submerged in the Deep Swamp?
Meanwhile, and away from the headlines, more troops will be sent to the fertile opium fields of Afghanistan,

#Pentagon plan: additional US troops in #Afghanistan will depend on #NATO action https://t.co/OWuG8ZpqKe pic.twitter.com/mHf07YsFyO