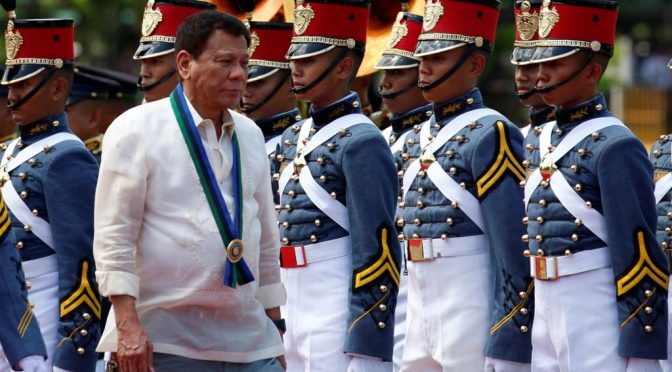 President Duterte is “breaking the culture of mendicancy” in the Philippines by approving the Department of Finance’s recommendation not to accept “any EU grants that may allow it to interfere on country’s internal affairs.”
This latest action from the Duterte government is truly unprecedented in Philippine history that even the West leaning media are evidently shocked.

The Philippine government arrived at this decision after observing that for decades the EU has been using these grants as leverage by which certain hegemonic policies are introduced into the country. This experience, of course, is never unique to the Philippines.
Until recently, the unelected EU parliamentarians are using scrupulous data from fake news mainstream media to anchor their criticism against Duterte. To counter this black propaganda, the government is publishing the true figures on the ground.

However, the self righteous EU continues to play deaf and dumb over these figures to the point of even looking stupid.
Only a few weeks ago, Rapporteur Agnes Callamard sneaked into the country and performed her undiplomatic acrobatics by standing behind the podium to tell the country that illegal drugs are not proven to have grave effects on the human brain.

This ran counter to their own narrative that Duterte is killing drug addicts extra-judicially in the country. How can you have drug addicts if drugs are not addictive?
In his pursuit of an independent foreign policy, Duterte prefers to have a healthy relationship only with those countries which don’t have the propensity to force its own will, in exchange for any cooperation and assistance. 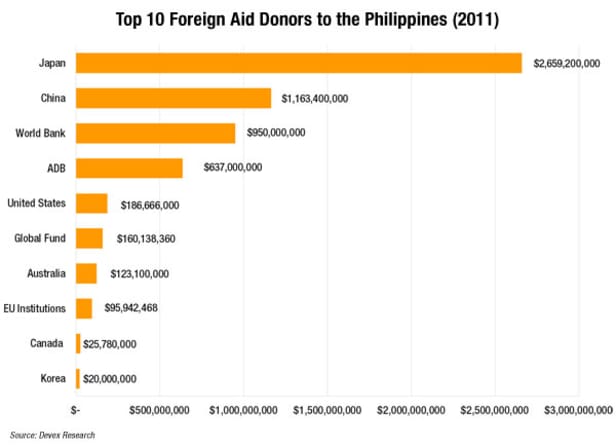 According to 2011 data, Japan and China are the Philippines’ biggest donors. The actual figures are even higher than the current data where the Asian Development Bank and World Bank topped the list. 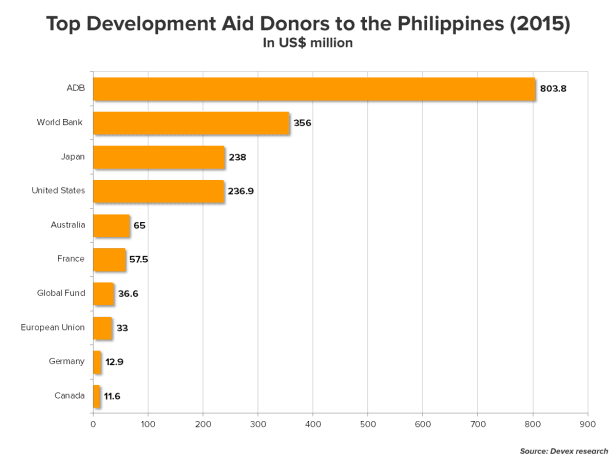 The ongoing EU obsession against Duterte is primarily due to the undeniable fact that the growing rapport between the Philippines and China is causing tectonic geopolitical shifts everywhere. To illustrate, even Turkey President Erdogan wants to join the ASEAN bloc. The latter has its EU ambitions curtailed after he sought the good graces of Vladimir Putin.
In the Korean Peninsula, the new South Korean government of Moon Jae-in is seeking peace with the North, the first step of which was done appropriately during their mutual attendance to the OBOR Summit in Beijing. In line with this positive development, a Chinese government mouthpiece has leaked the South Korean plan to return the divisive THAAD deployment in the country to the US.

It should be clear by now that these Western countries are only happy to extract subservience from their counterparts instead of establishing a true win-win cooperation. The non-attendance of the G7 countries, except for the US and Italy, and the silence of the Western media, to the OBOR Summit in Beijing underscored this fact.
In the Philippines, these EU companies are only after the cheap technical labor and low paying Filipino domestic helpers and caregivers to render service to their own aging population back home. They consider that a huge favor for the country. What they won’t tell us is how they maneuver the internal political affairs of the country which is the root cause of its abject poverty.
The most notable of all these interventions is the massive privatization of critical public utilities during the reign of their puppets Aquino and Ramos regimes.
Very exceptional strategy indeed.